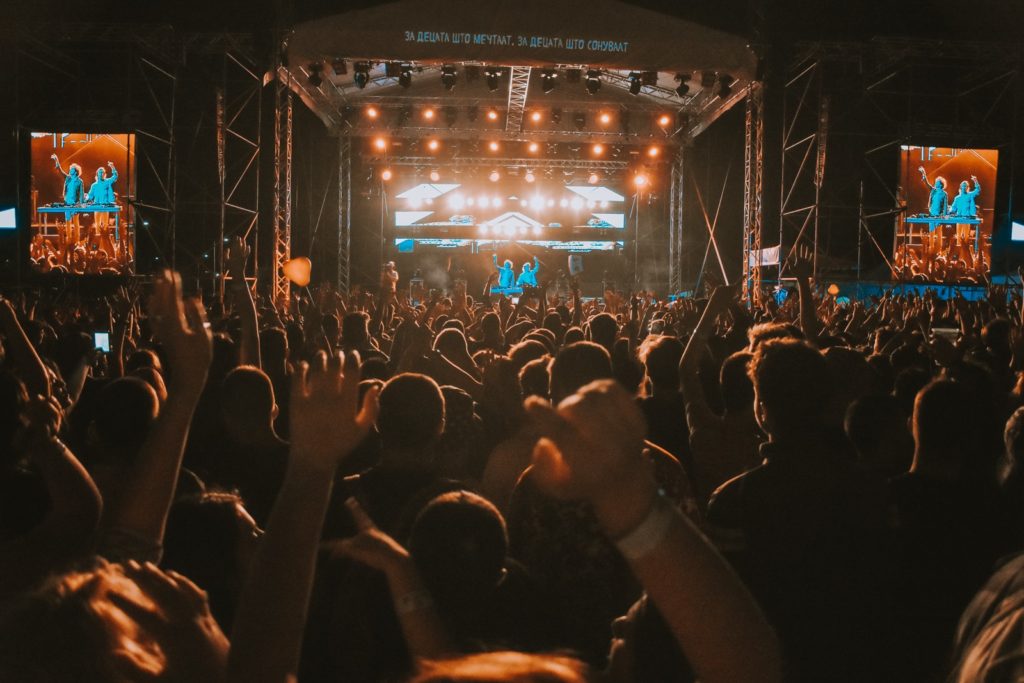 Password Production is a company mainly dealing with artist management, booking, concert promotion and event management. Its team has many years music business experience on the territory of Macedonia and Ex-Yugoslavia.

Password Production has so far organized the largest festivals in North Macedonia:

-PIN Music Conference & Showcase (PIN is the first and only international music conference and showcase festival in Macedonia.Since its first edition in 2012 the conference is organized by the Association of culture and arts “TAKSIRAT” and as a part of the renowned Taksirat Festival) 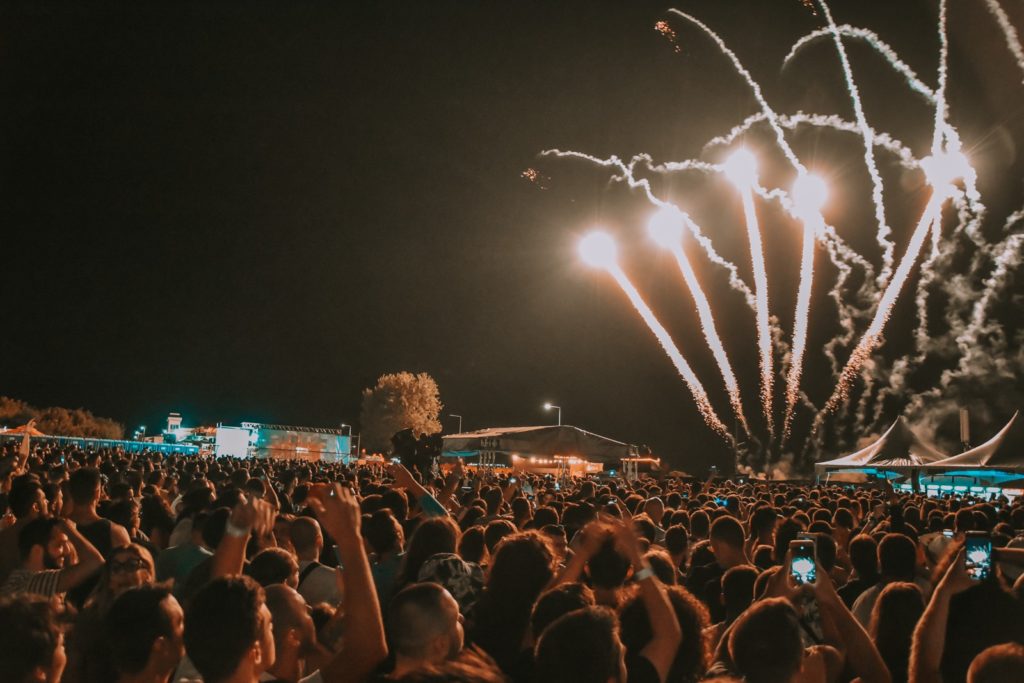