The Urban Project Hub pillar of MOST Music is a creative project incubator that connects cities and urban spaces with the creative minds making it happen. The events below were supported by the program with the aim of buzzing up the musical and cultural scenes of Balkan and European cities. Read on to get to know the already successful projects or browse the full list of events supported by the Urban Project Hub here! 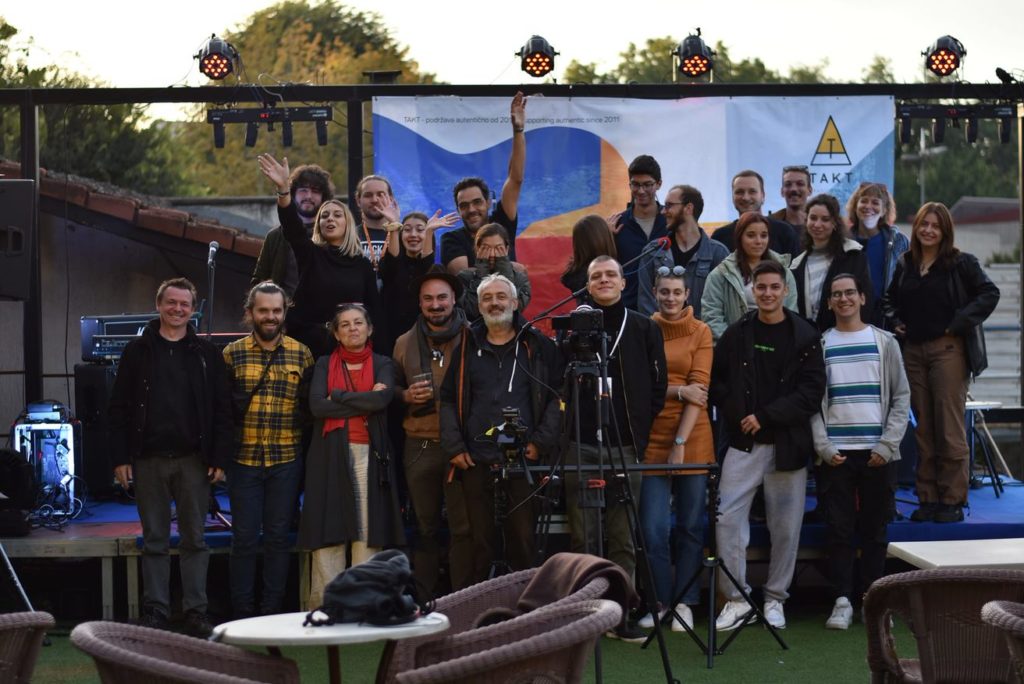 The team of TAKT Festival

TAKT Festival is held annually in Novi Sad, Serbia: it’s a multimedial and international event which has exhibitions, film screenings, literary evenings and of course, concerts in its programming. With artists coming from all over the Balkan and European region to perform, TAKT aims to bring young and talented people together to organise something unique. MOST supported the celebratory 10th edition of TAKT.

ESTAM was a two-day world music festival in 2022, held at the city of Kragujevac, Central Serbia. It started out as a student project which soon grew in size: since then, the festival saw performances by bands such as Naked, Oratnitza, Boi Akih and Ana Carla Maza. Their ultimate goal – besides promoting Balkan world music! – is to help music industry folks connect, and exchange experiences and best practices.

Contemporary Jazz and Beyond

Contemporary Jazz and Beyond hosted events in the exciting cities of Sofia (Bulgaria) and Novi Sad (Serbia), pairing up urban spaces, contemporary artists and new audiences, giving artists the opportunity to play at inspiring venues. This year the programme included traditional instruments, exciting arrangements and Afro-Balkan jazz fusion played at the Central Train Station of Sofia and at the national park of Fruška Gora – a truly one of a kind experience.

The organisers of Street Music Festival Baia Mare set out to give back to the community and fill an abandoned park with life: thus they created a movement and festival that moves the town of Baia Mare. 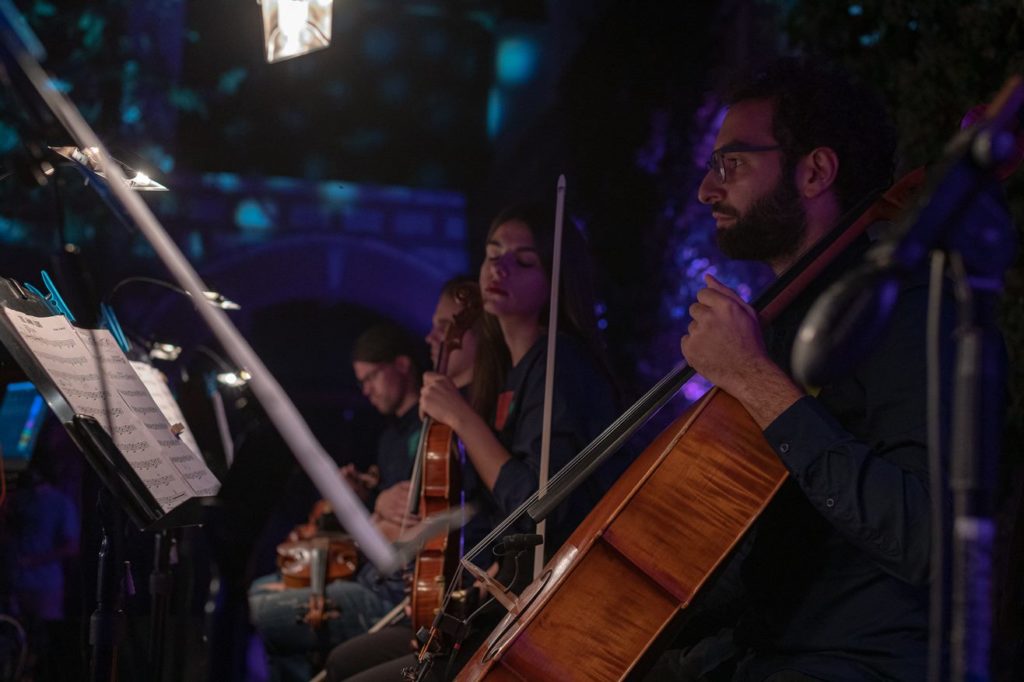 Project Audiovisual Harmony took place at Skopje, Macedonia at the venue of Suli An – featuring a team of audio and visual artists, they turned an ordinary night into an unforgettable experience in a building originally built in the 15th century which now operates as a museum.

Another project was the first official meetup of the Regional Music Network Revival: rather than just learning from online resources, the attendees could get hands-on experience in live and studio sound engineering. The workshop even ended in an impromptu jam session!

It was a joyous experience to see our participants’ dreams come true, to act as a bridge between ideas and realization, we hope to see many success stories in the future!

Join us at the BALKAN:MOST Festival, Showcase & Conference (7–9 September, 2023) for over 30 memorable performances by the best of Balkan music today!

THE GREATEST EVENT IN 2023: BALKAN:MOST FESTIVAL

Join us in September 2023 at BALKAN:MOST Festival, a celebration of South East European culture that will resonate all throughout Europe!