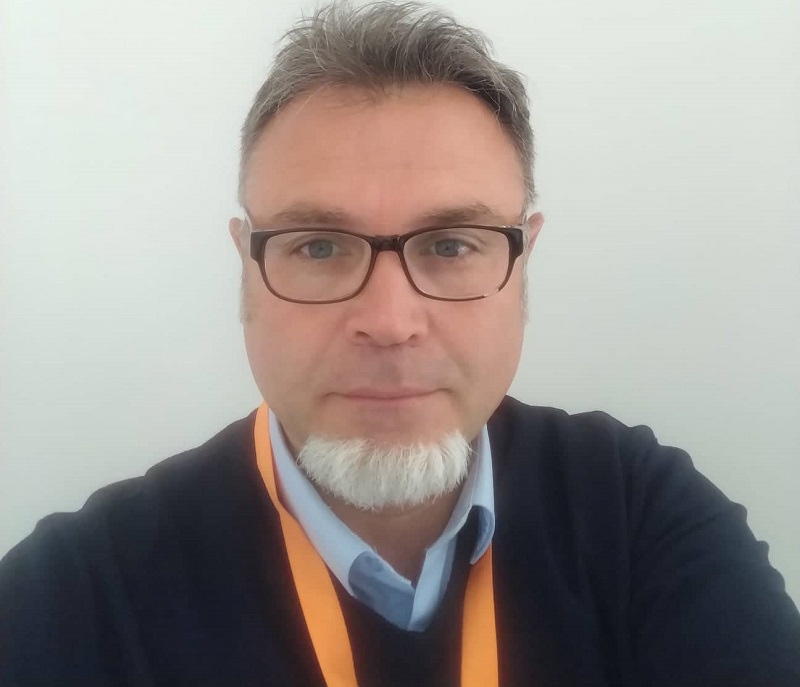 Todor Ivanovski is an organiser of Lokum Festival held in the city of Bitola, a city in the south of North Macedonia, 15 km from Greece – also know as the city of pianos. With the support of Urban Project Hub and their partners, he would like to create a local cultural policy which connects the independent cultural scene and the state cultural apparatus.

Bitola is a city in the south of North Macedonia, 15 km from Greece. It is a city of history, tradition, and culture. Also known as a city of pianos, the city of Councils.

Despite the large cultural offer, which abounds in festivals of folklore, film, music, theater, poetry, painting there is no coexistence between the state cultural apparatus and the independent cultural scene and operators. This can be seen as the absence of a local cultural policy that treats independent cultural operators, bands, musicians, festivals, and initiatives equally with those under the state cap. Bands, musicians, and local independent music productions, and festivals are not a separate part of local cultural policies, they do not participate in their creation, in the programs, or in the evaluation and distribution of public funds. It lasts for years, it is unjust and frustrating, and it brings no progress.

We have a new local government that is willing to create new partnerships to address this unproductive situation. With the support of Urban Project Hub and our partners, we are determined to make that change, and finally, musicians, bands, and the independent scene to become a relevant local partner, and equal participants in the creation of the cultural program, distribution of public funds and mutual networking and initiating new projects