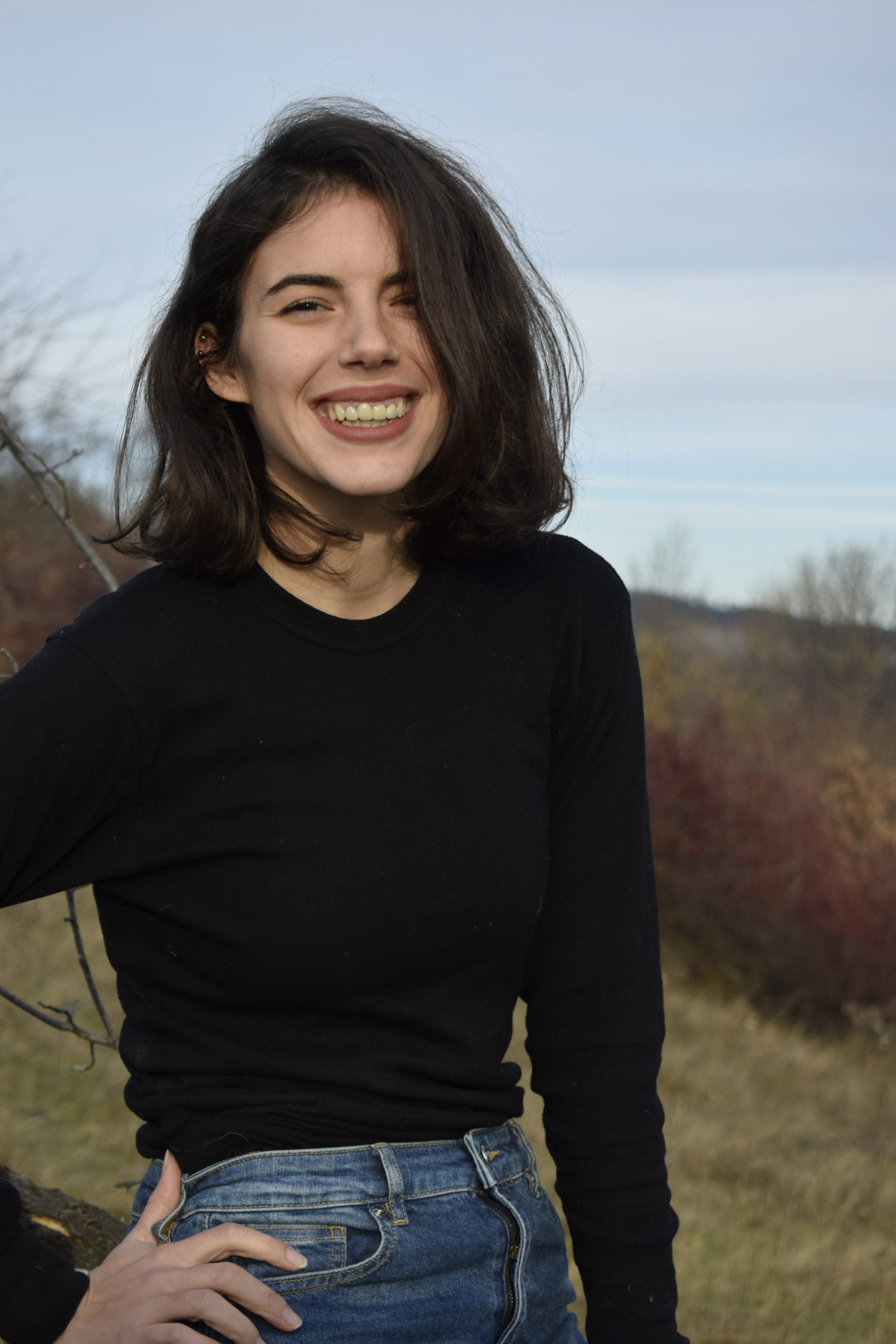 Rusita is an actress and a musician, who worked in a theatre and organised musical events, participated in a project creating space for young people in her town. The idea for a Street music festival came as an attempt to make different music genres accessible for everyone in town.

My name is Rusita, I am an actress and a musician. I was raised in Gabrovo, a not-so-big bulgarian town, situated in the mountains of Central Bulgaria. I worked in the Puppet theatre there for a year, I made a few musical events and participated in a project for creating a youth space for young people in town. I am engaged with young people in my town feeling entertained and having access to different events.

The idea for a Street music festival came as an attempt to make different music genres accessible for everyone in town. It could be a colorful event which gathers audience and musicians from around the country and introduces them to each other. In Bulgaria we have a problem with a musical genre which we call Chalga: it brings no meaning as a “piece of art”, creates wrong principles in young people, and it is so massive and influential, that other musicians stand no chance against it. In smaller towns like Gabrovo, Chalga is the music of choice amongst young people, because it has been all around. There is nothing we could do about people’s preferences, other than showing them there’s more they could listen to and get excited by. So we would have some artists performing different genres for a few days and move things around the streets, because that’s all young people need to feel a part of a community.