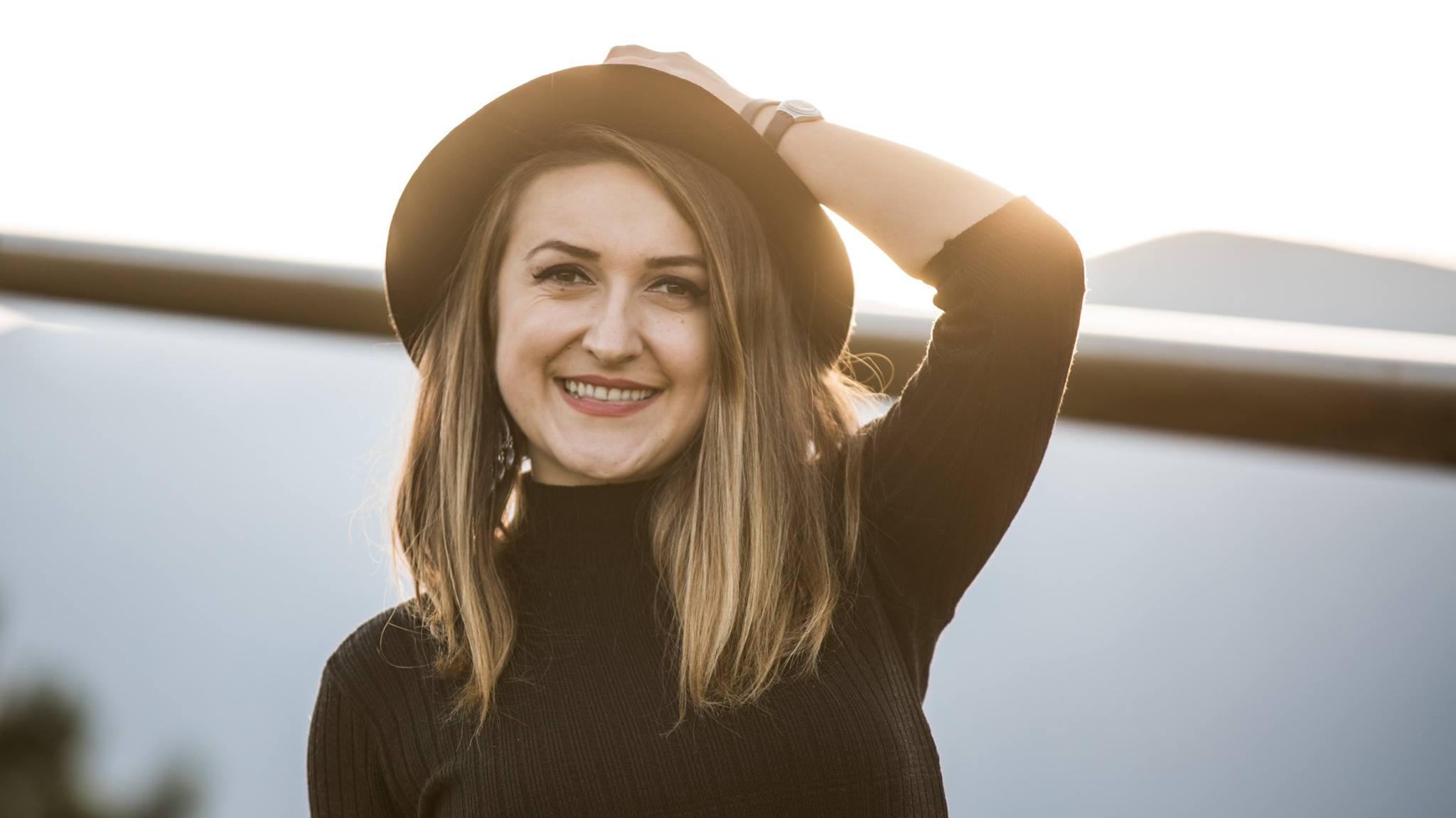 Katerina Popovska is a youth worker, photographer and a non-formal education trainer. She is an environment activist and as a music lover who took part in the creation of SFEST, a multidimensional music festival.

She took part in the creation of SFEST together with the organization where she works – Sfera International, and a group of local artists who wanted to do something new, refreshing and impactful in their city Bitola.

“SFEST” is a multidimensional music festival which aims to use music and other different forms of art to promote recycling, upcycling and raising awareness about the pollution of the environment in Bitola, North Macedonia. SFEST will include local musicians: bands who have original music, cover bands, DJs and music producers from the Bitola region, and through the activities of the project we will provide the space for the artists to do networking between themselves but as well with relevant stakeholders who could help them in their music career.

The festival will be implemented over the course of 4 days in the city of Bitola and will include: music events, creative upcycling workshops (creating sculptures and art from garbage) and networking and promotional events where young artists can meet local stakeholders and network between themselves as well.