MOST Music-supported artists, selected by an expert jury including Ben Mandelson, Simon Broughton, Balázs Weyer, Mila Georgieva and others, represent the best of traditional Balkan music and the most prominent, up-and-coming progressive artists from more experimental and fusion genres. They will all perform at BALKAN:MOST Festival, alongside 6 major headliners – to be announced soon. 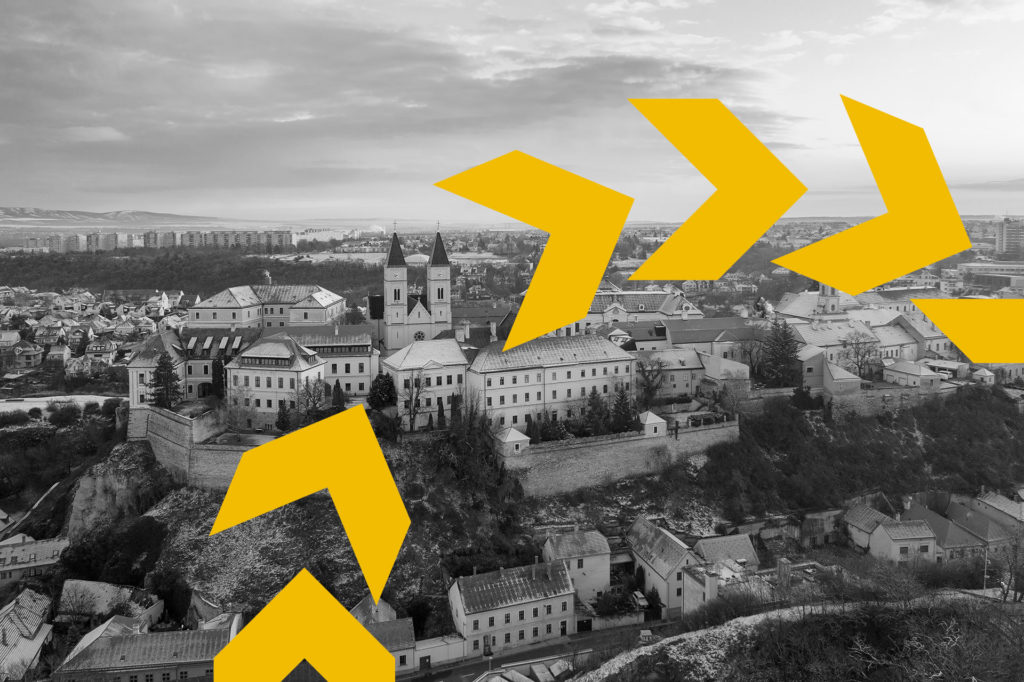 Be Our Guest in Veszprém city, European Capital of Culture 2023!

The picturesque castle of Veszprém city will host the BALKAN:MOST Festival stages. As center of the Veszprém–Balaton European Capital of Culture 2023 year, Veszprém will be buzzing with music, culture and opportunities to network.

Networking and exchange of experience will also be the focus of the conference, co-organised with WOMEX, our partner in the MOST Music program. We’ll bring the most successful and memorable WOMEX conference talks, networking events and roundtable discussions to you – join us and hundreds of delegates in Veszprém, 7–9 September, 2023!

By registering early, you become eligible for travel and accommodation reimbursement!

The Urban Project Hub pillar of MOST Music is a creative project incubator that connects cities and urban spaces with the creative minds making it happen.

THE GREATEST EVENT IN 2023: BALKAN:MOST FESTIVAL

Join us in September 2023 at BALKAN:MOST Festival, a celebration of South East European culture that will resonate all throughout Europe!