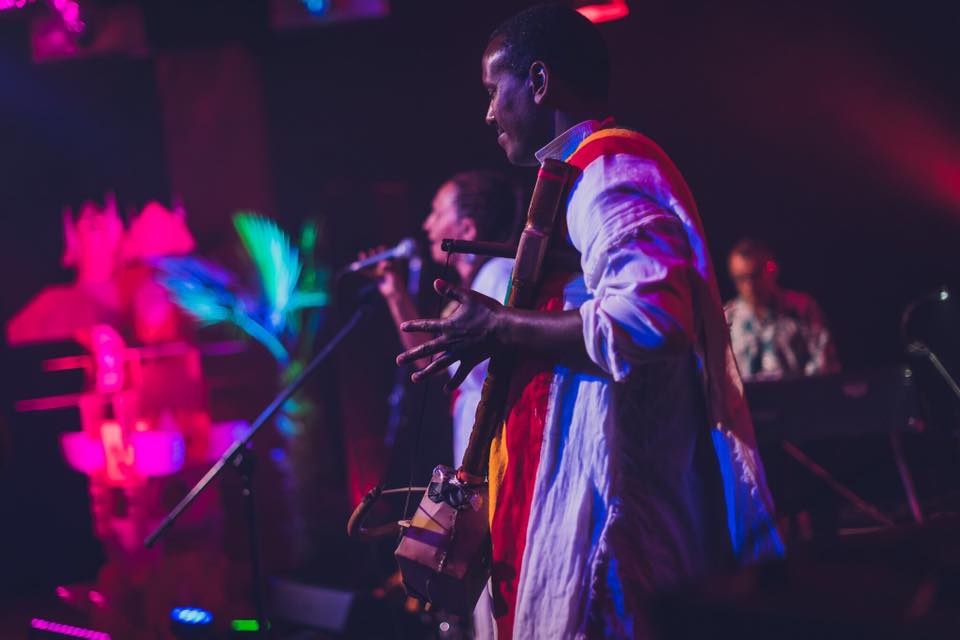 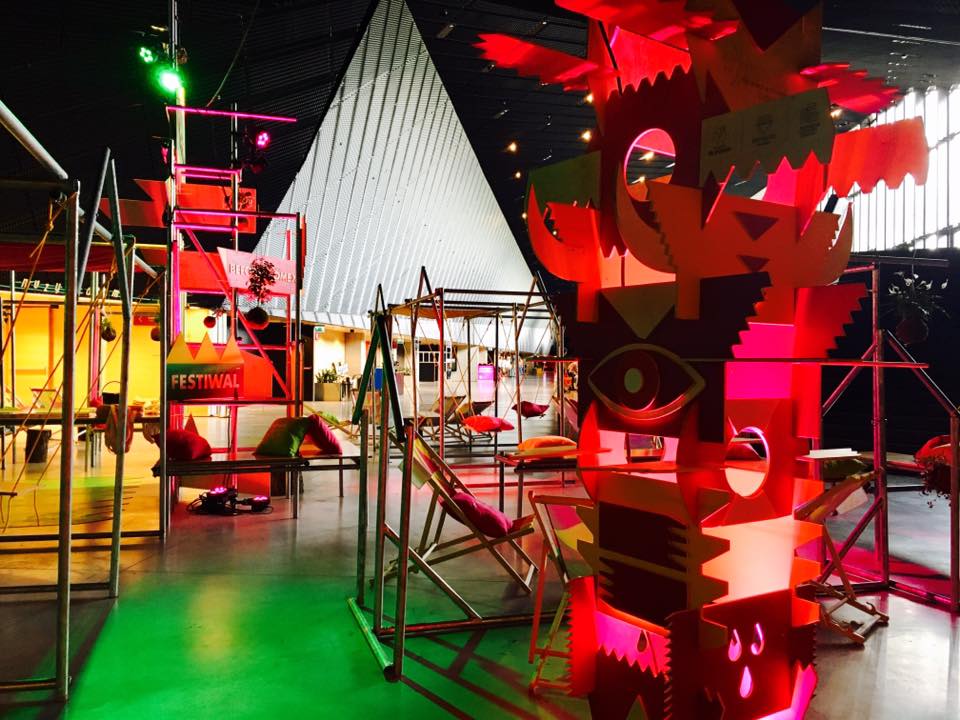 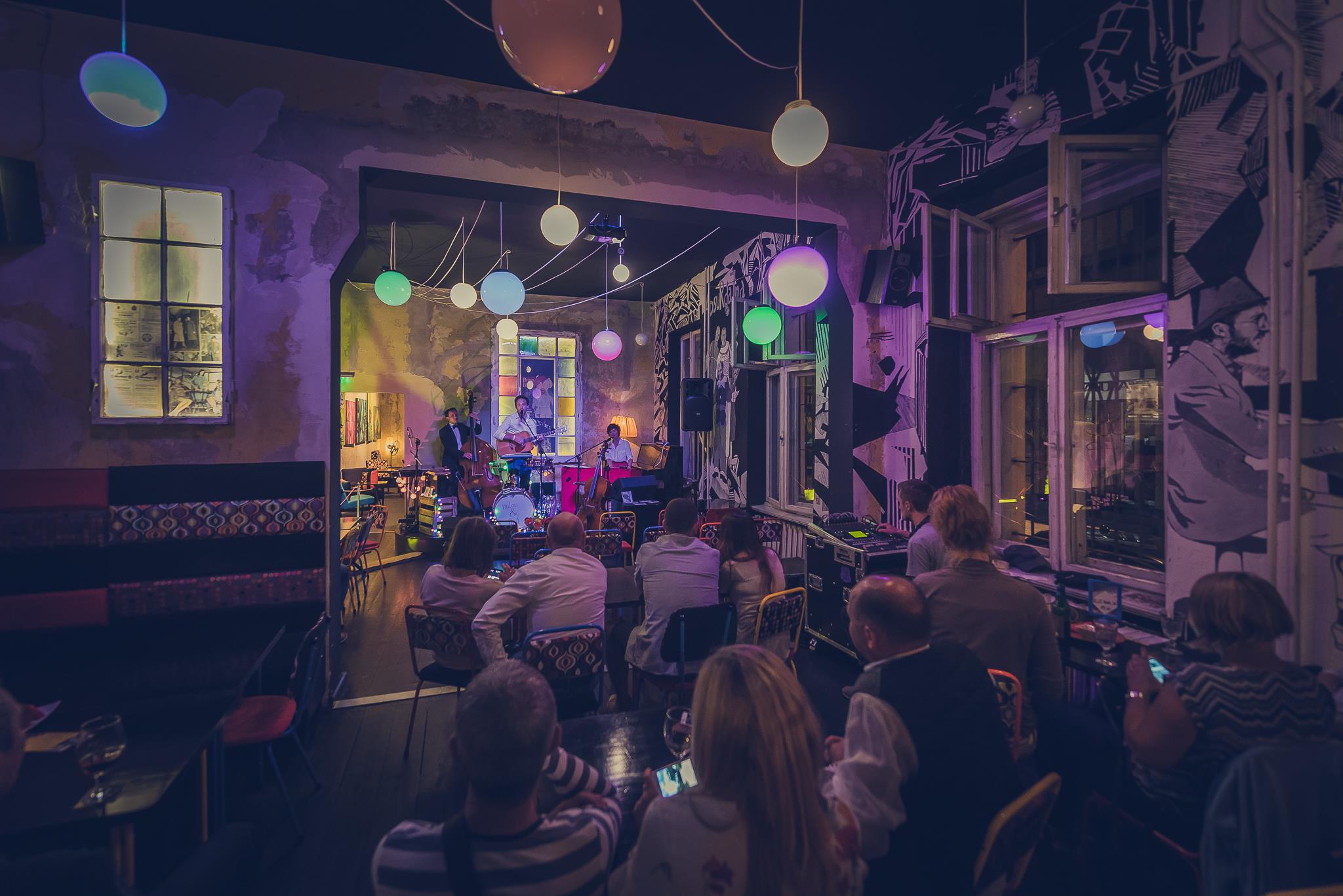 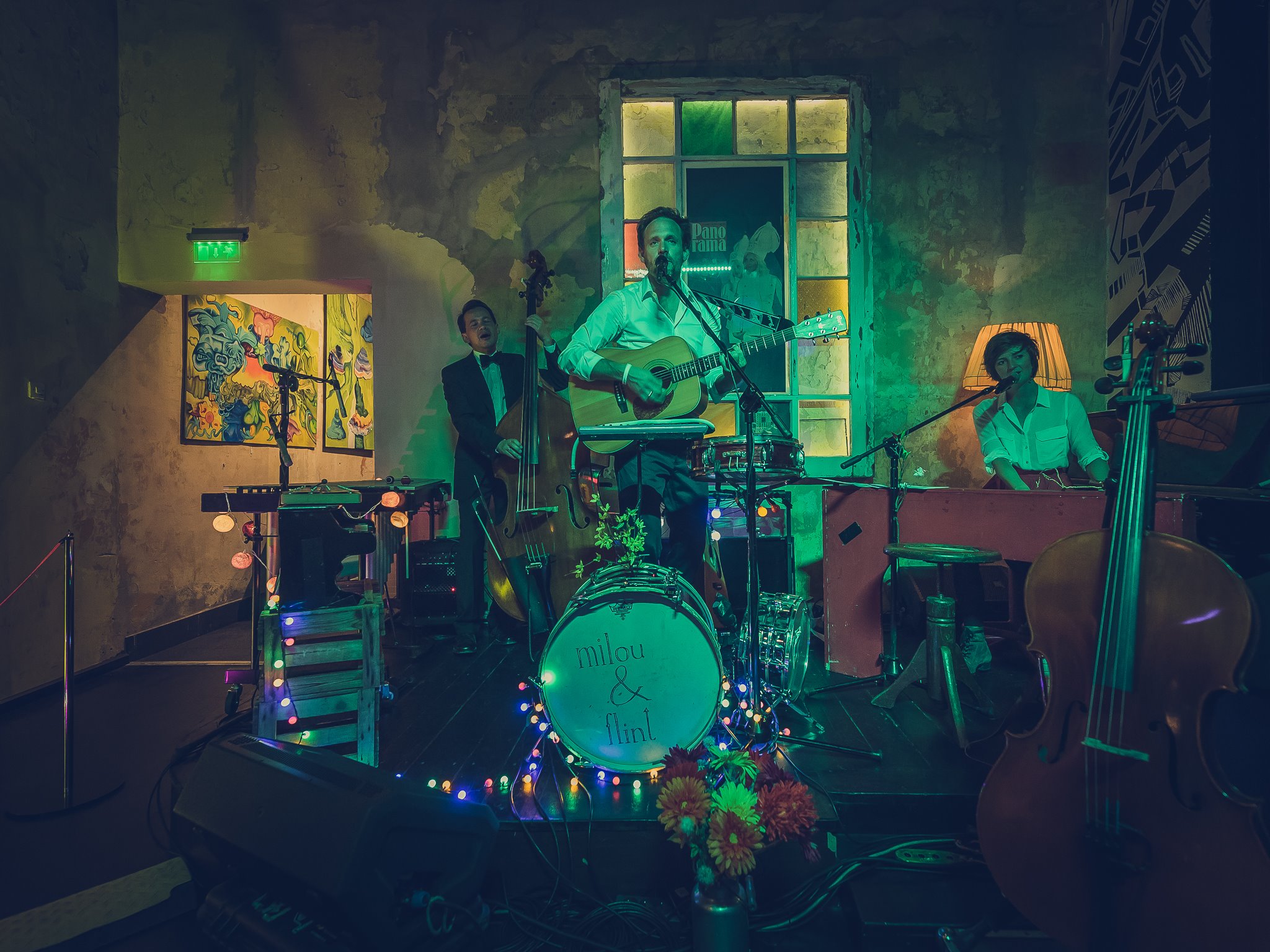 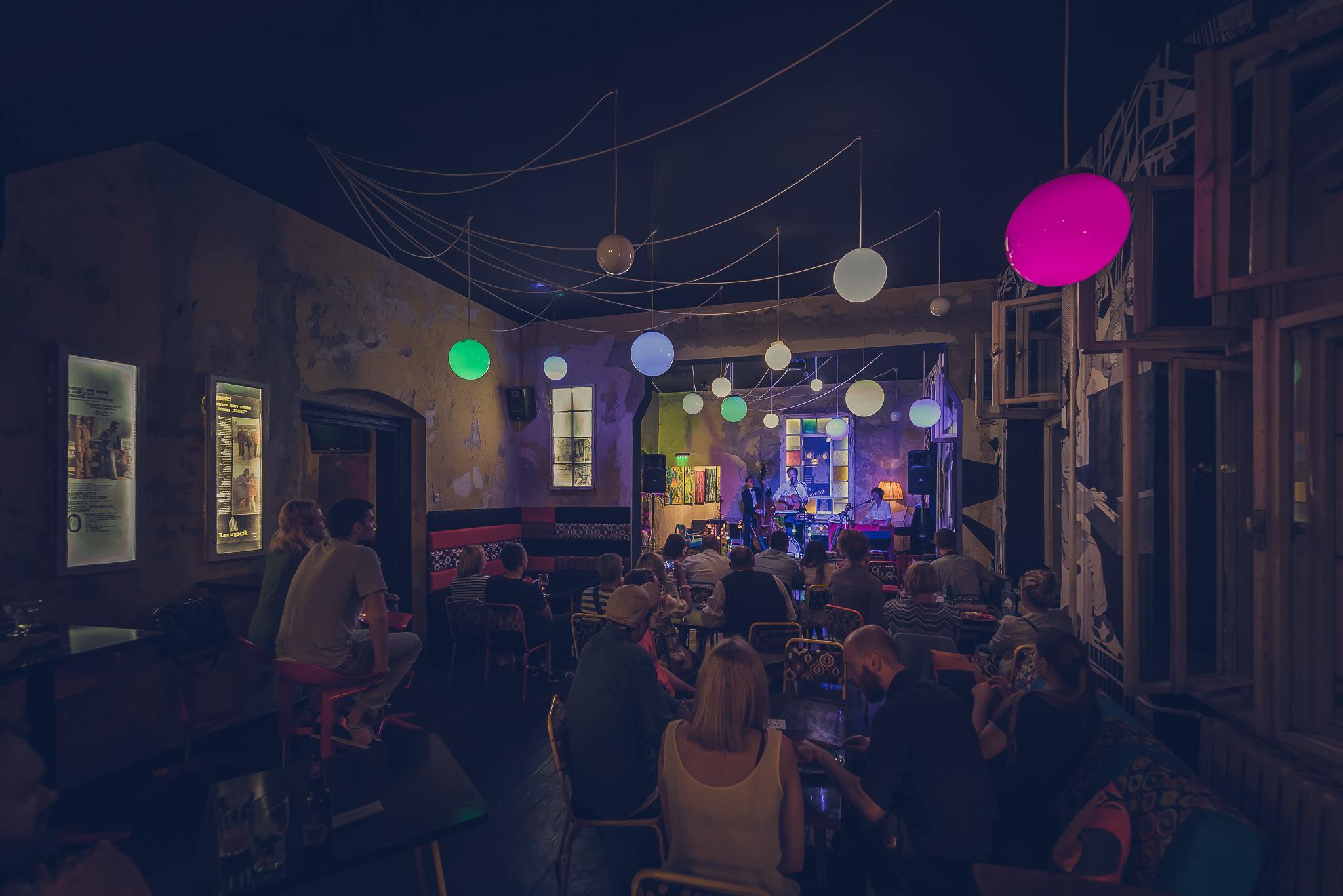 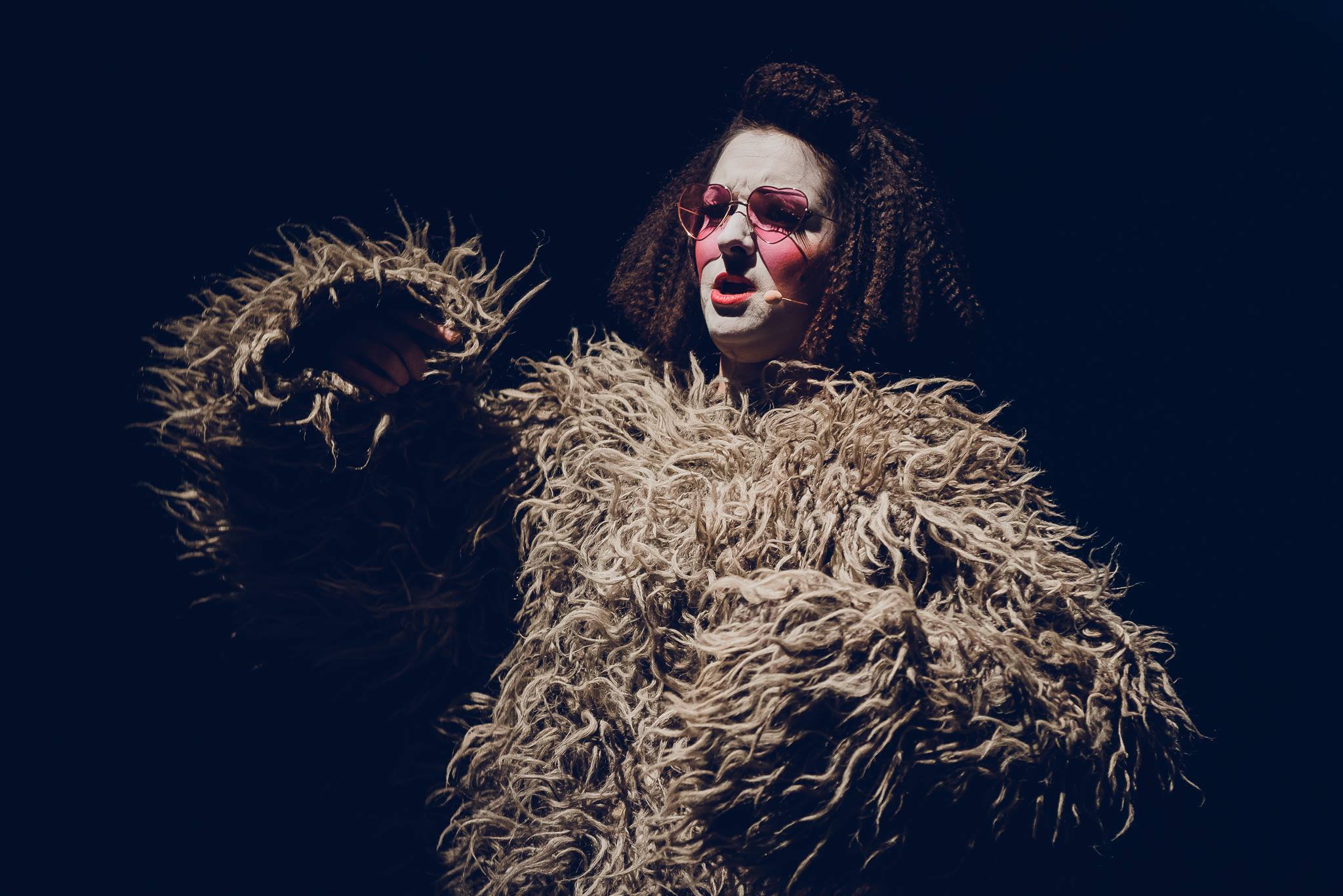 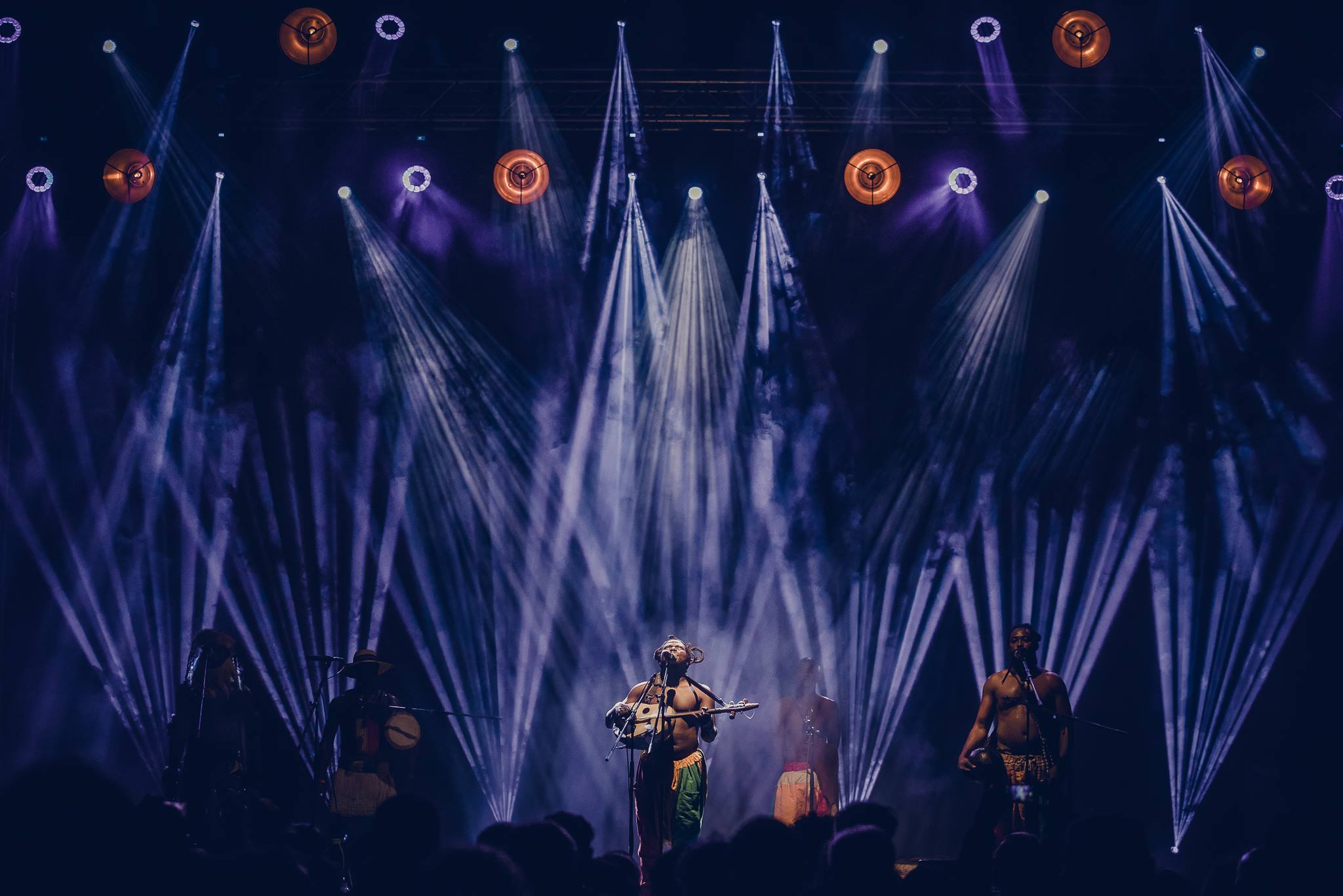 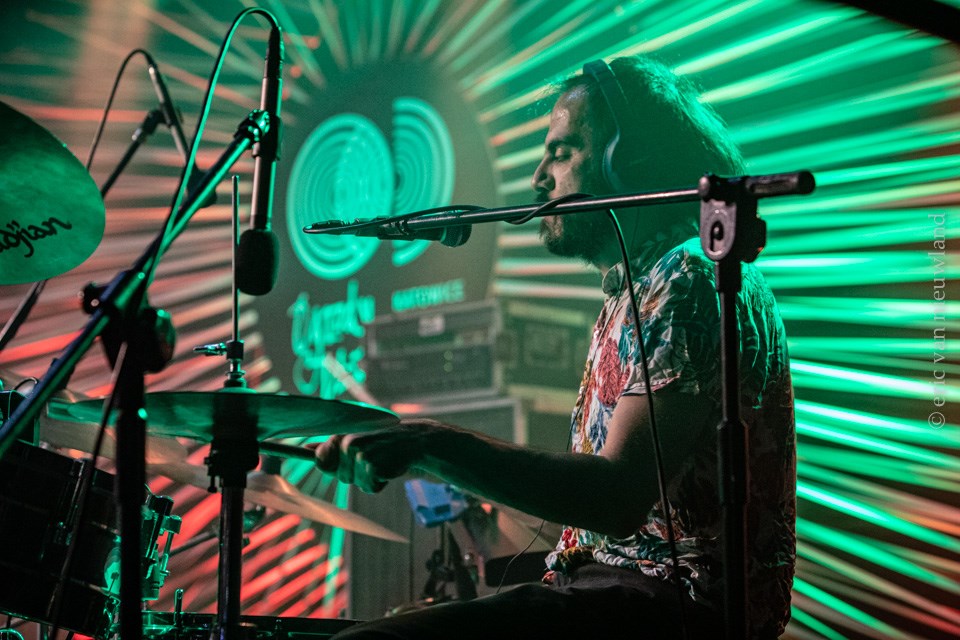 Gardens of Sounds is a real gem of Katowice! They are aiming to introduce the sounds of the world to Polish audiences. They are a festival and education project, therefore they reach a broad audience. Year by year, the event focuses on different cultural areas. They presented taranta and pizzica, the music of V4 countries, as well as the musical and cultural similarities and diversity between European and African countries.

In the 2022 edition organisers plan to expand the focus to the Balkans, Caucasians and also to Baltic countries. The Gardens of Sounds Festival is currently the only world music festival in the Katowice area. The main goal is to show cultural parallels and differences between (not only) European folk music.