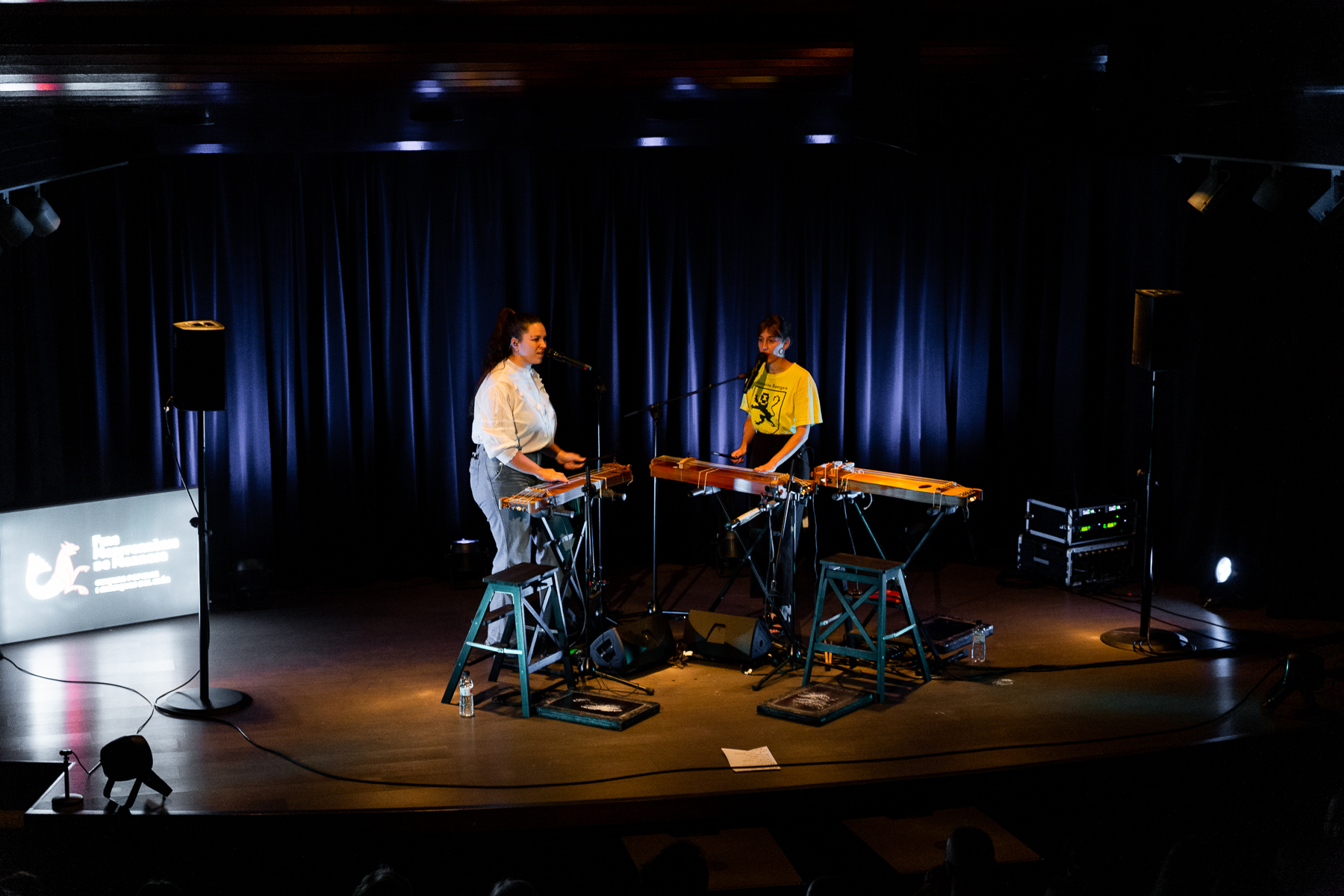 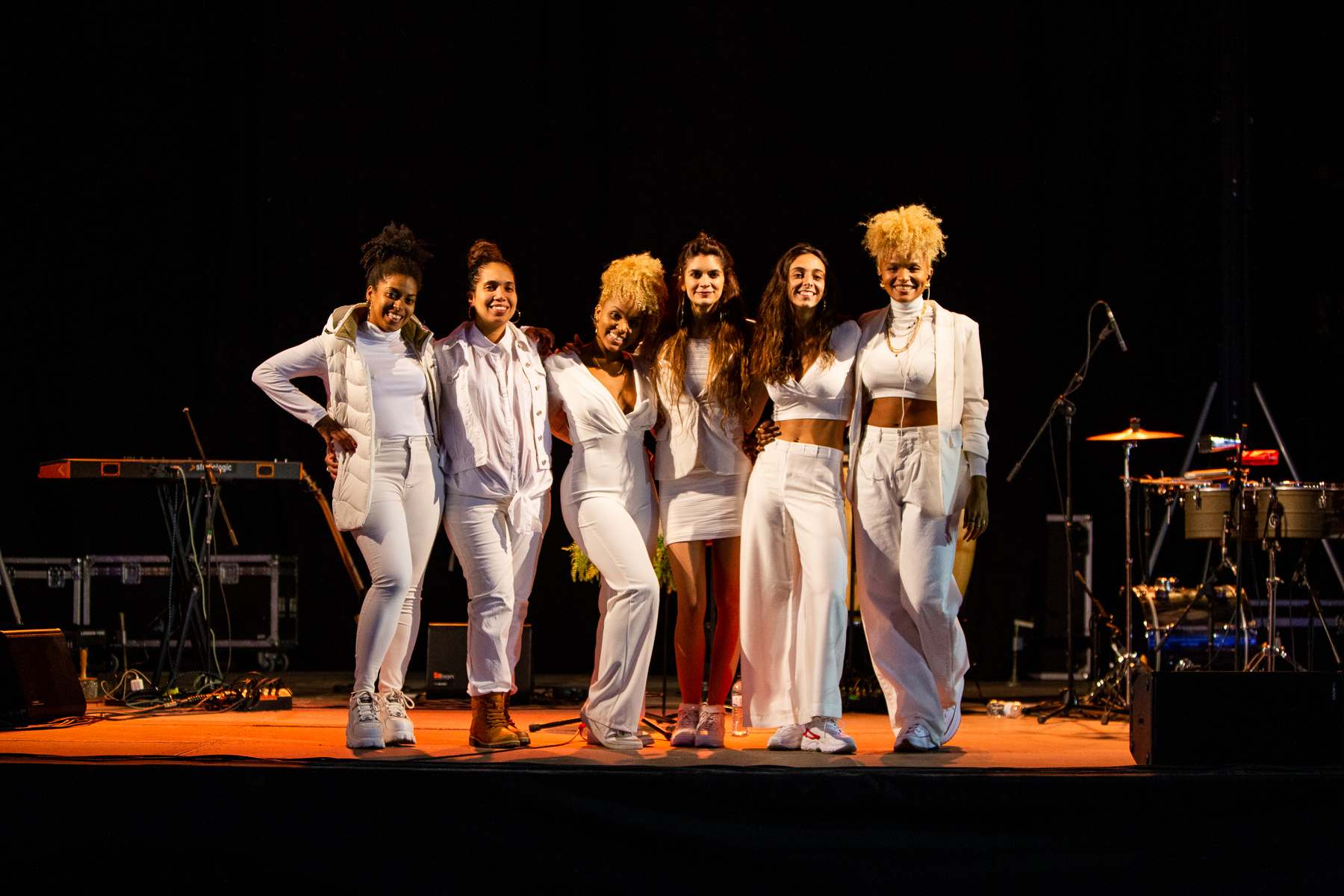 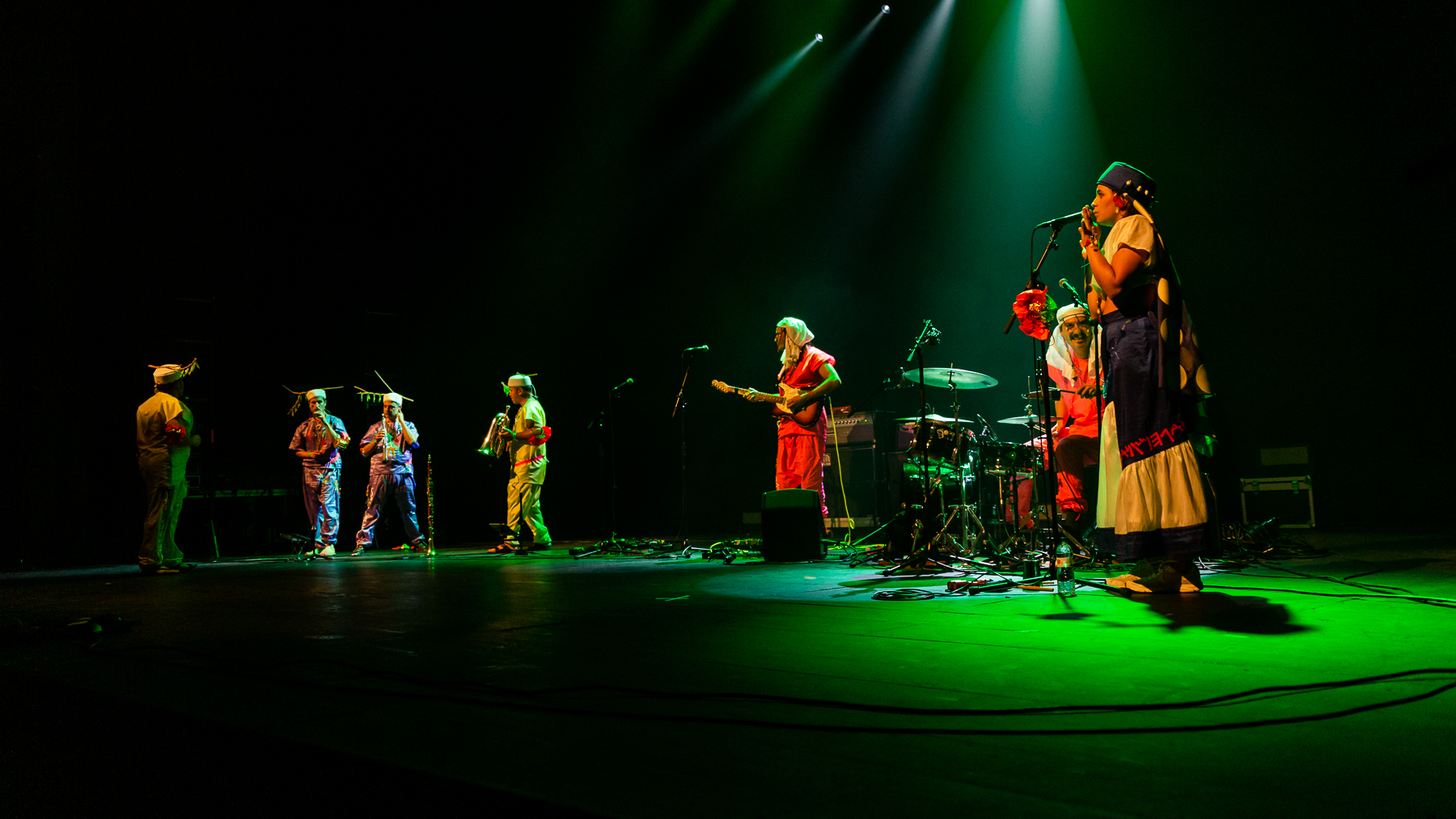 Fira Mediterrània in Manresa, Spain is a multifaceted festival focusing on music, performing arts, and on pop culture, weaving an exciting fabric of culture, tradition, and modern entertainment.

Fira Mediterrània de Manresa is the strategic fair for artistic proposals which use root sources, tradition, and popular culture as the drivers of creativity.

Fira Mediterrània works with what we call the 360 degrees of the root, starting with the first level, the intangible heritage, continuing through the associations of popular and traditional culture, which start with that heritage and work to connect it with society, and ending with the professional sector, the artists whose creations are based on that tradition. At the Fira, we attach particular importance to the interchange, interrelation and intersection of all of those.

It is a multidisciplinary Fira, where we propose three great itineraries, one of music, with the Mediterranean stage for world music and folk music showcasing the new productions on the traditional Catalan stage; one of performing arts, including dance, theatre, circus, street arts and proposals for families, based on the intangible heritage and on popular and traditional culture; and one of popular culture and associationism, placing emphasis on their relationship with the professional arts sector while taking into account the Mediterranean’s intangible heritage.

This approach is materialised in the programming, which incorporates proposals in which the traditional roots are the creative force, roots with multi-faceted outlooks, and which speak to us in the present tense.

At the same time, the professional area is a meeting and exchange space that becomes a point of contact and sale for both the performing arts and music sectors.

The 23rd edition will be held in Manresa from 14 to 17 October 2021, and is set to combine in-person and online formats.