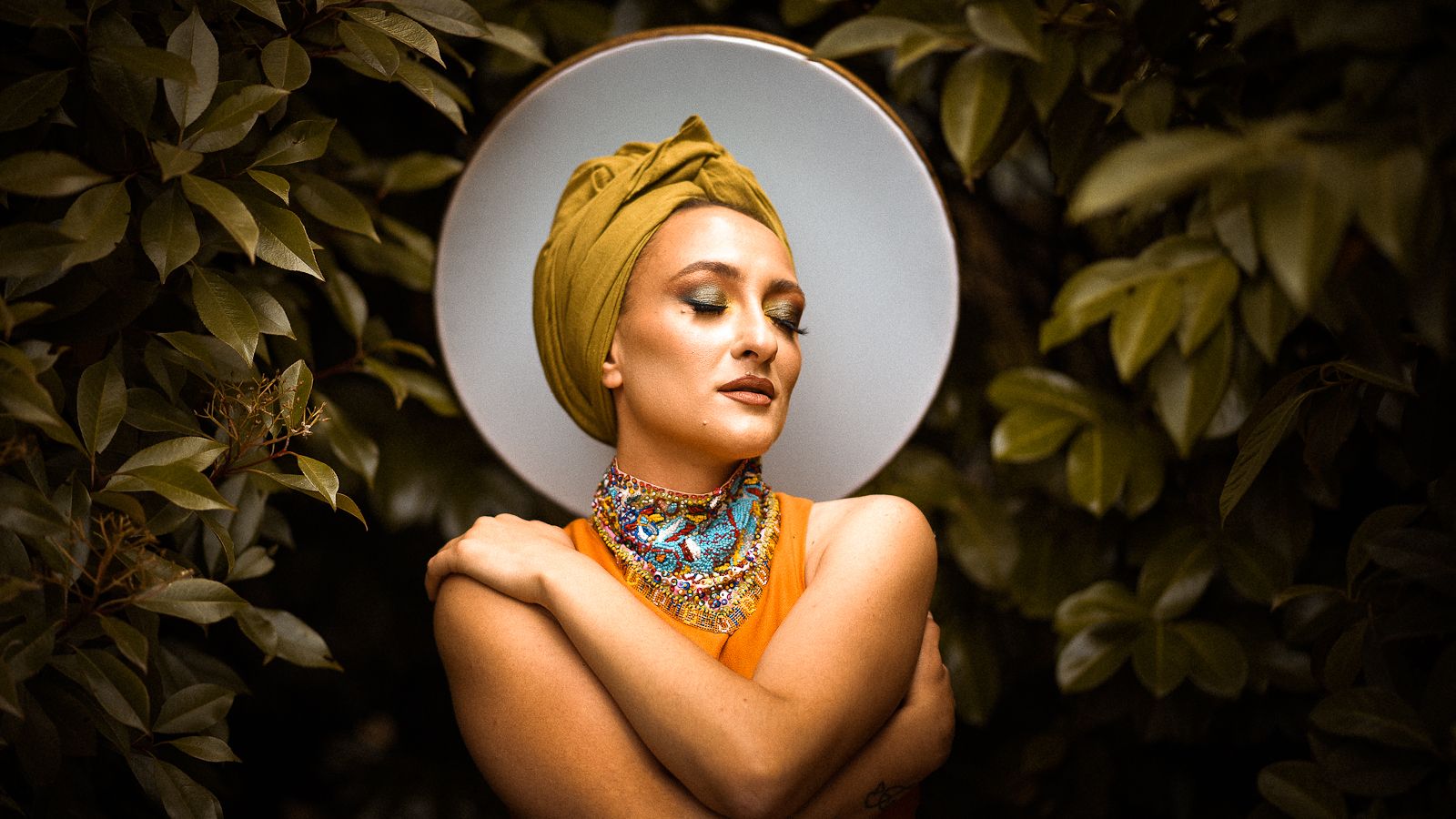 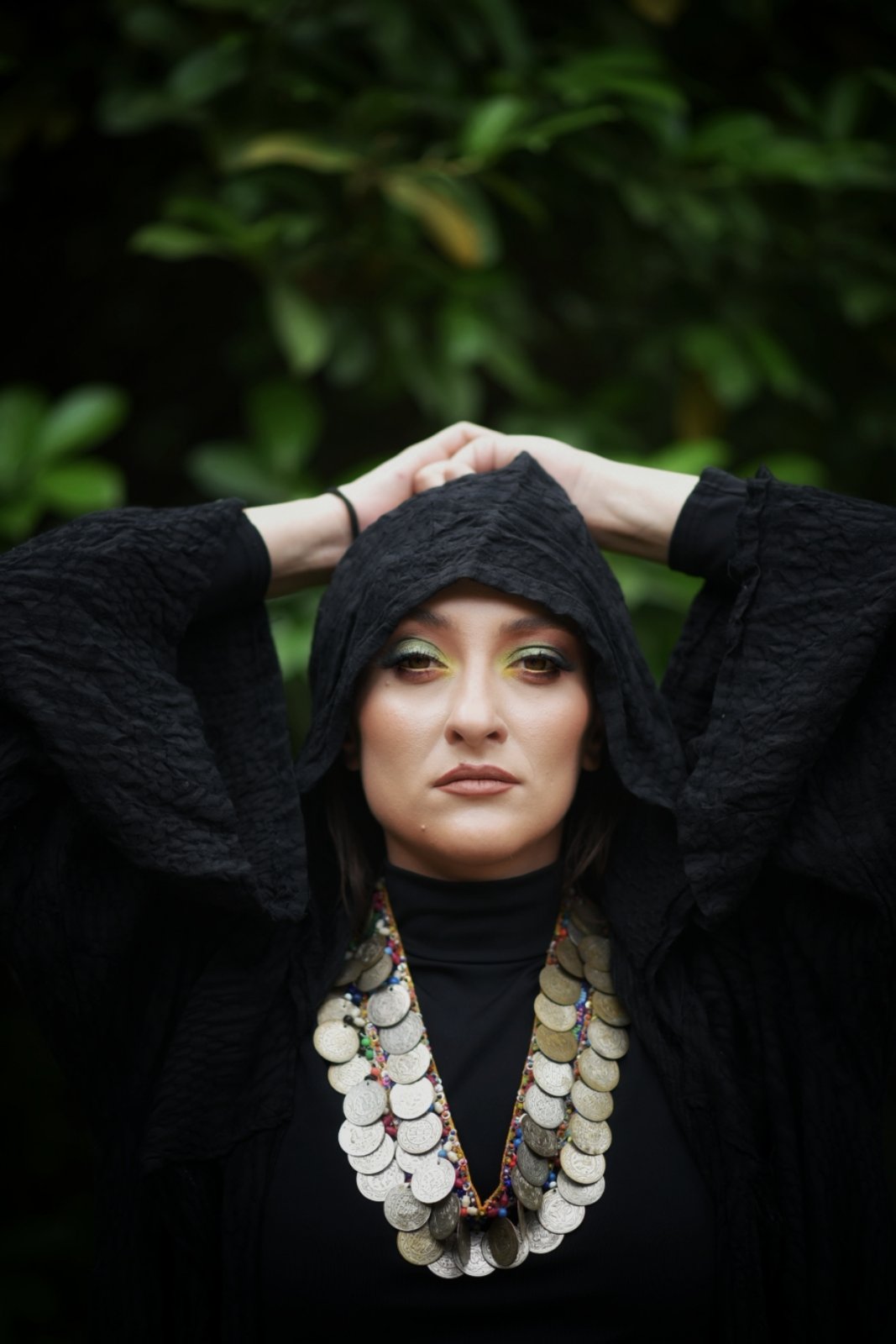 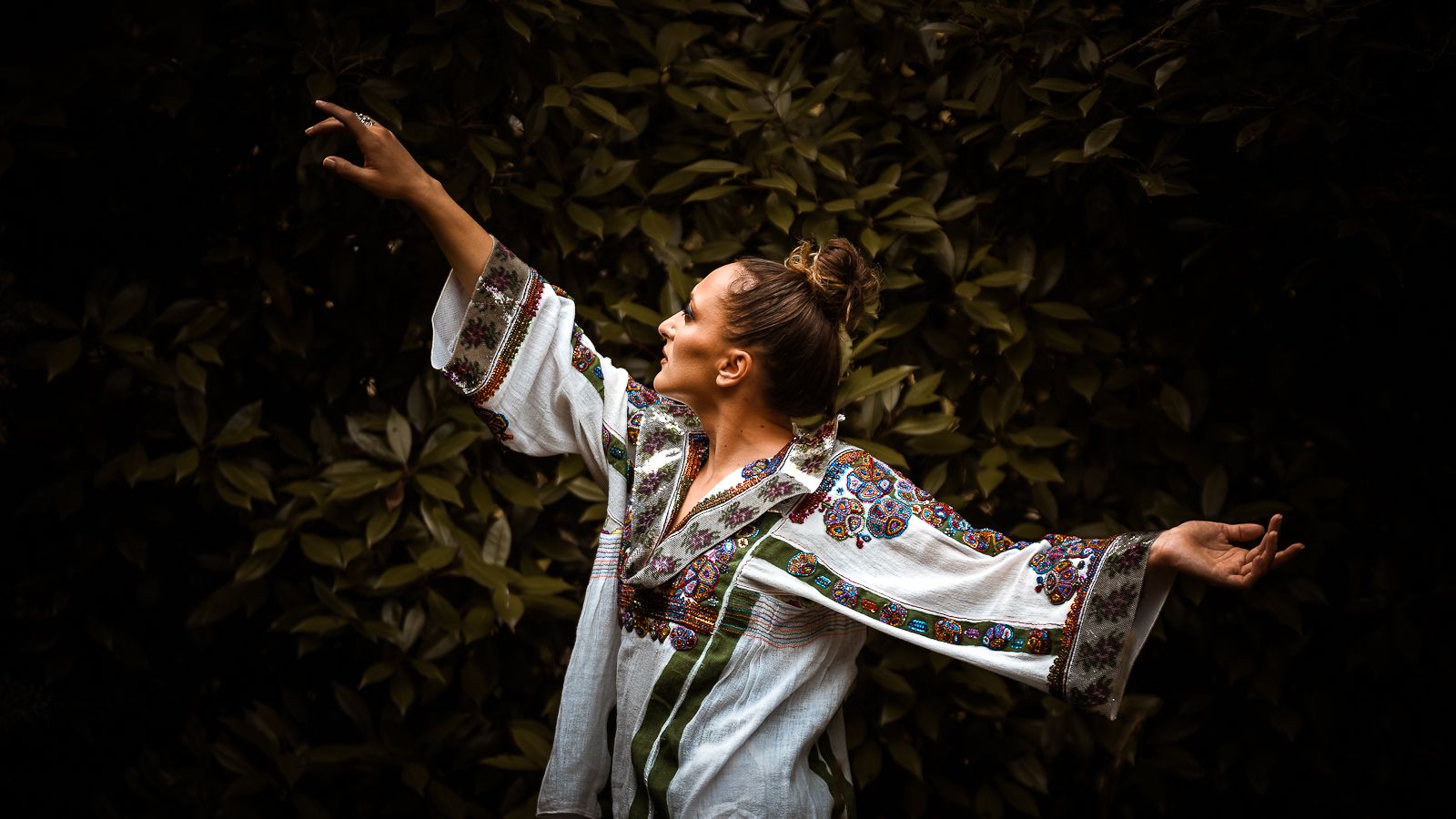 Zarina plays both Macedonian and global traditional music. She’s collaborated with artists around the world and worked on film projects as well. She took part in the 2020 ”Echo” mountain festival with her own video project and song, shot the video on the peak Ljuboten, in support of declaring Shar Mountain a national park. Her debut album, EHO features 11 traditional songs from different regions, featuring 4 different languages and many collaborations.