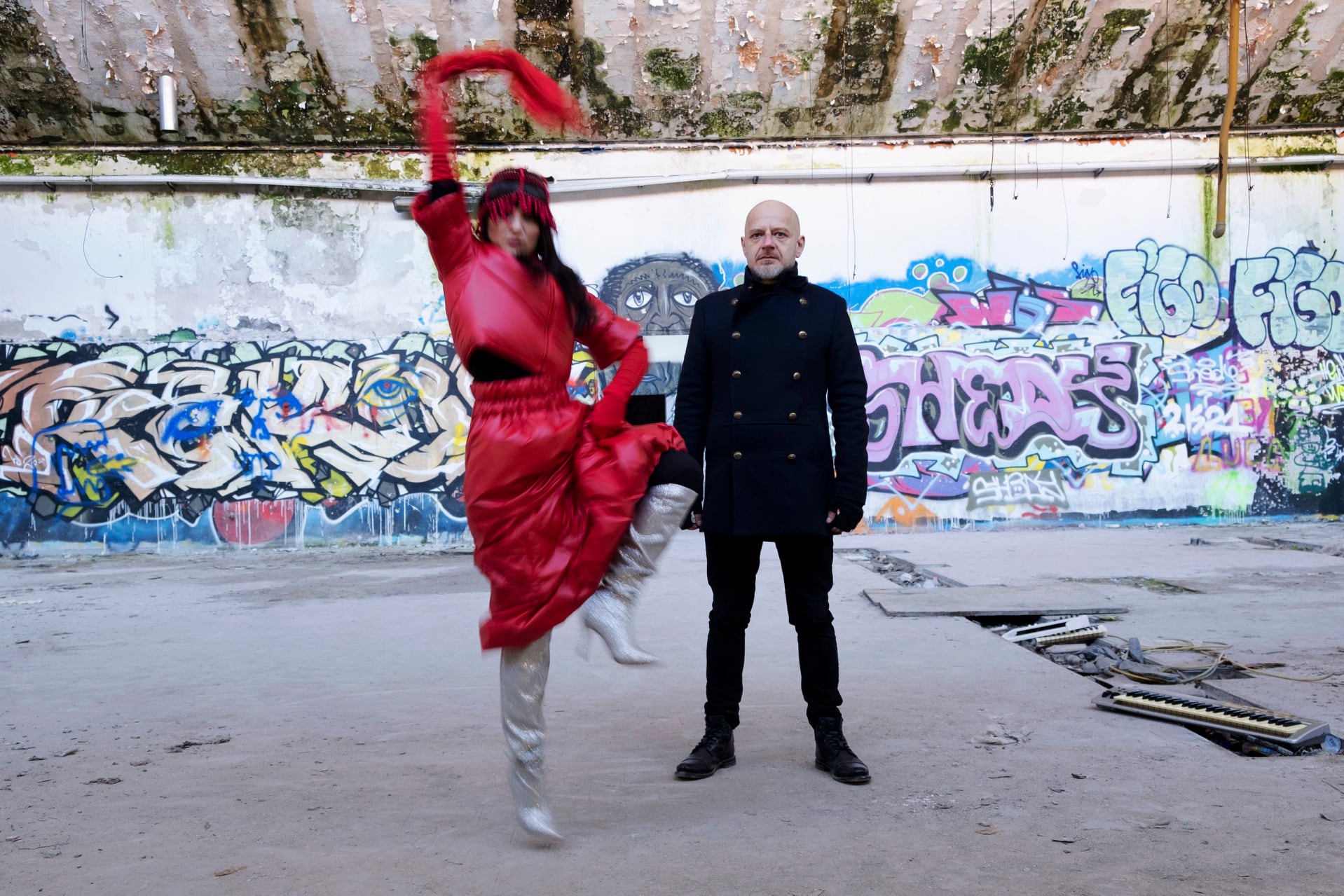 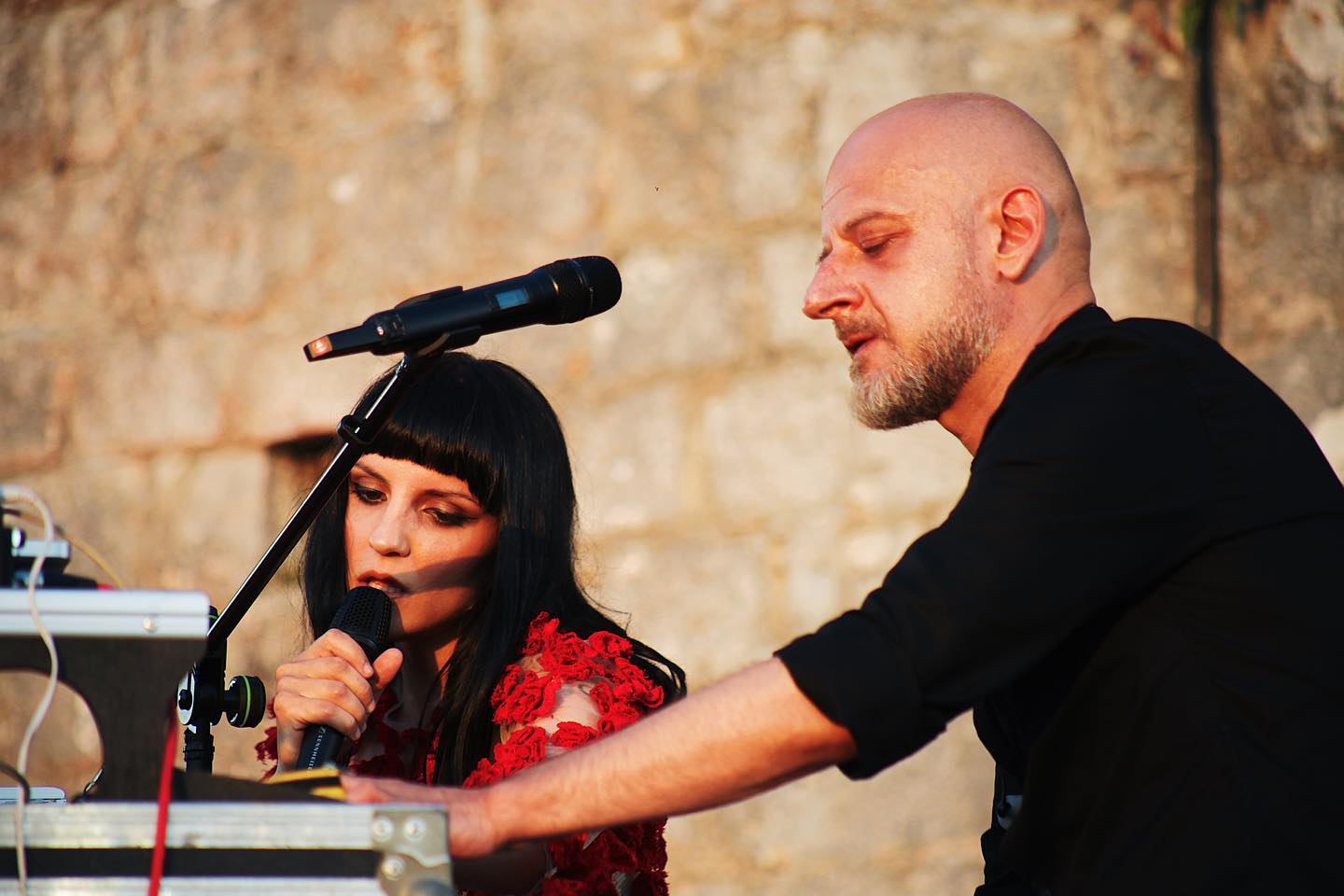 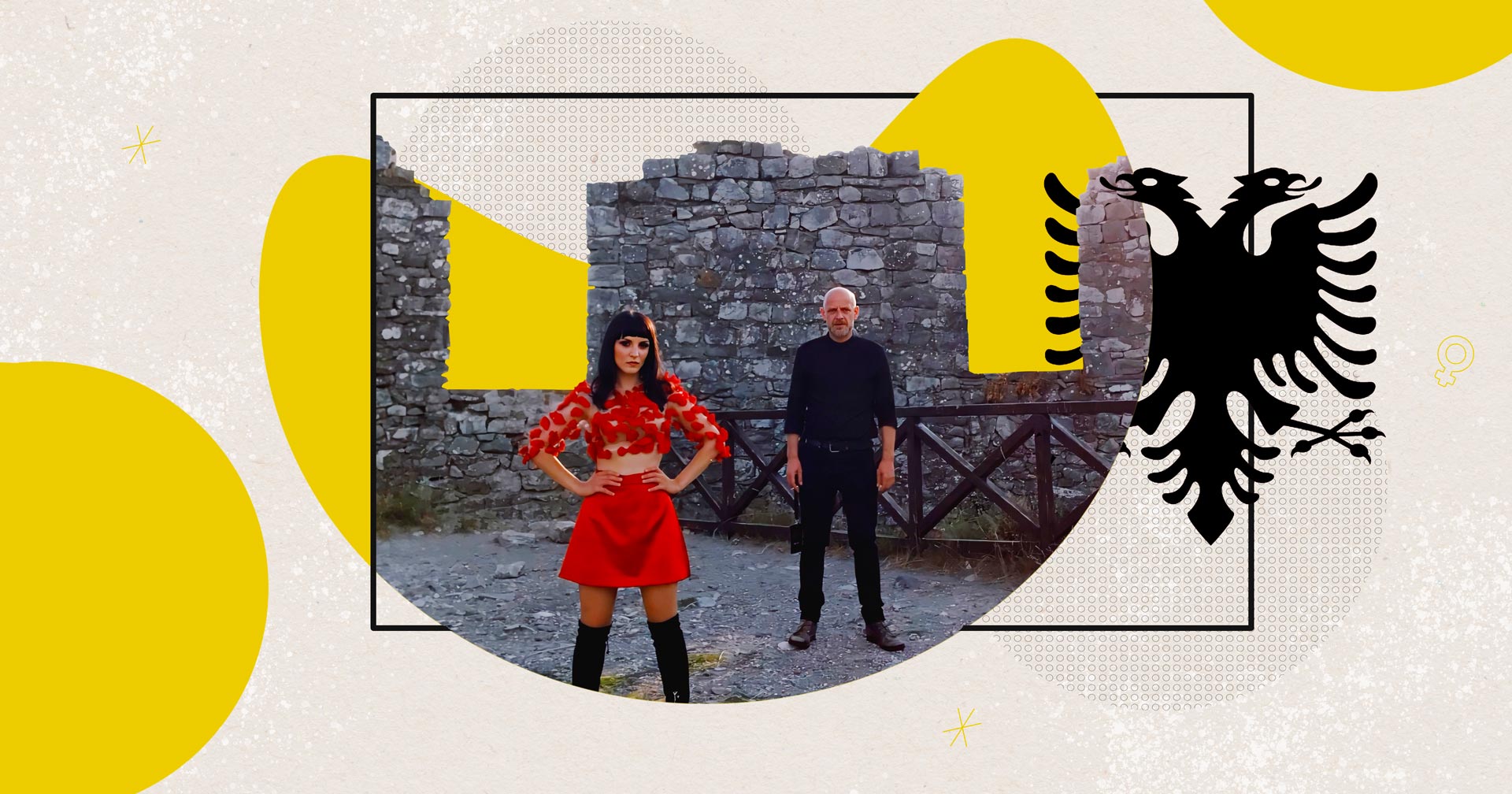 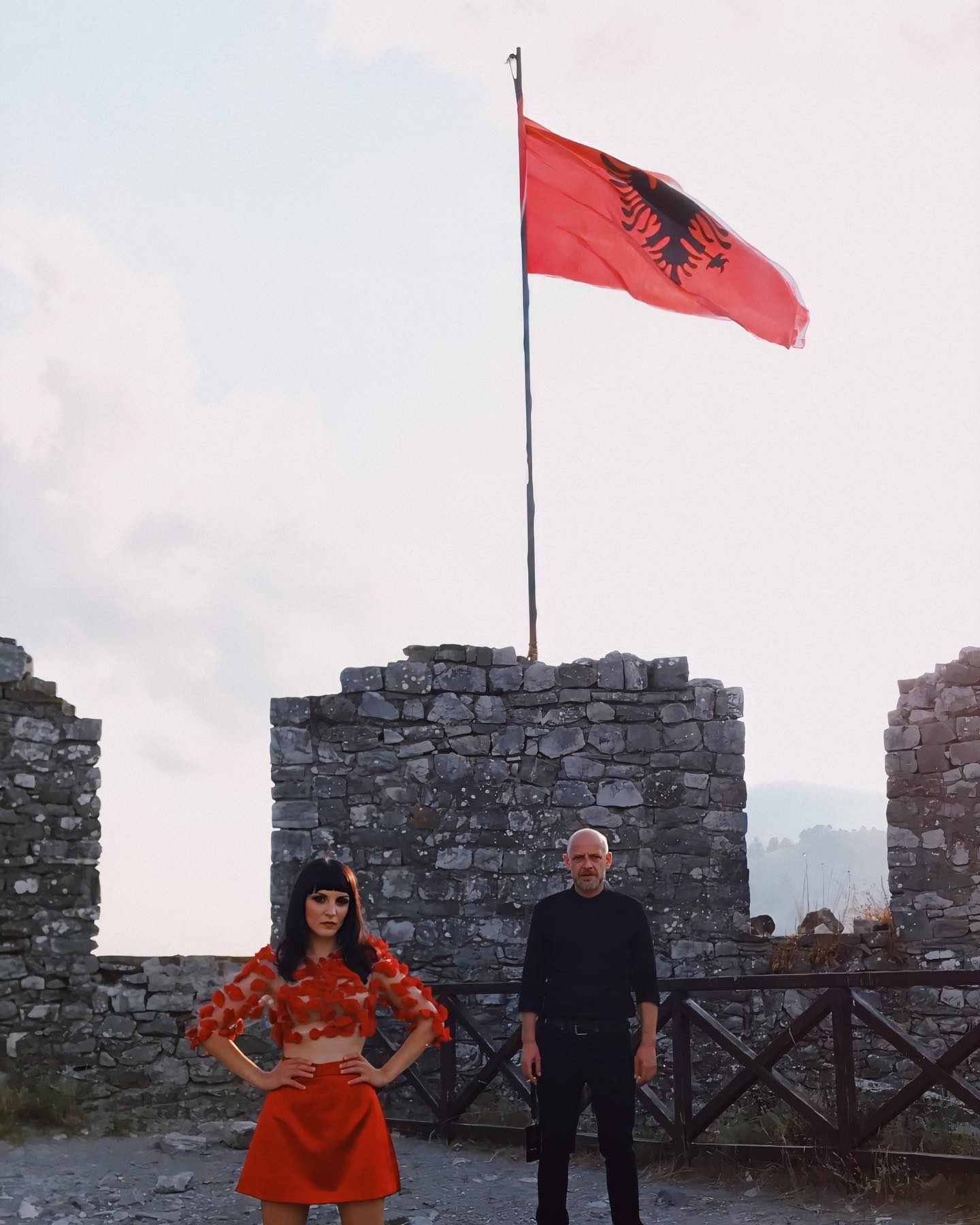 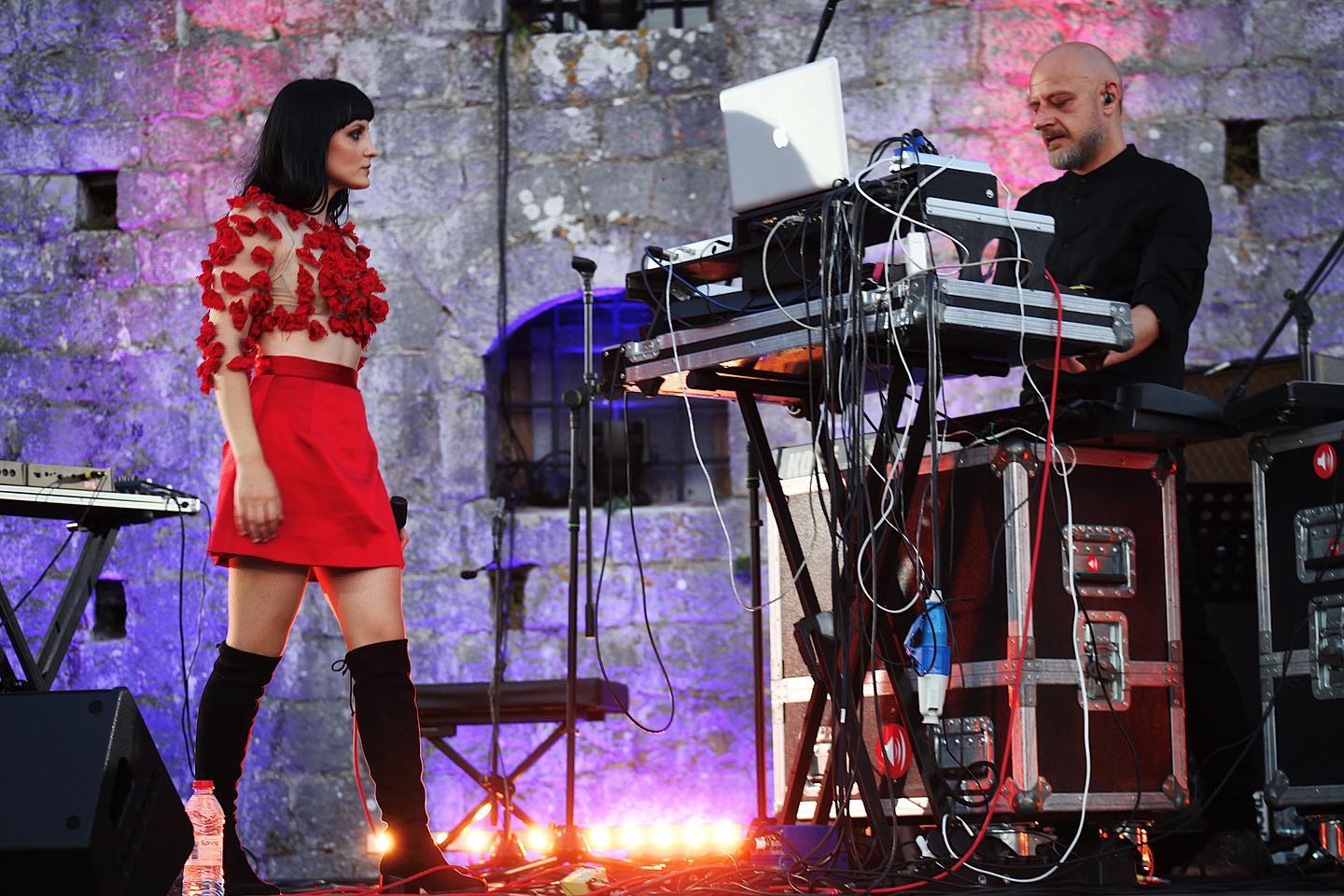 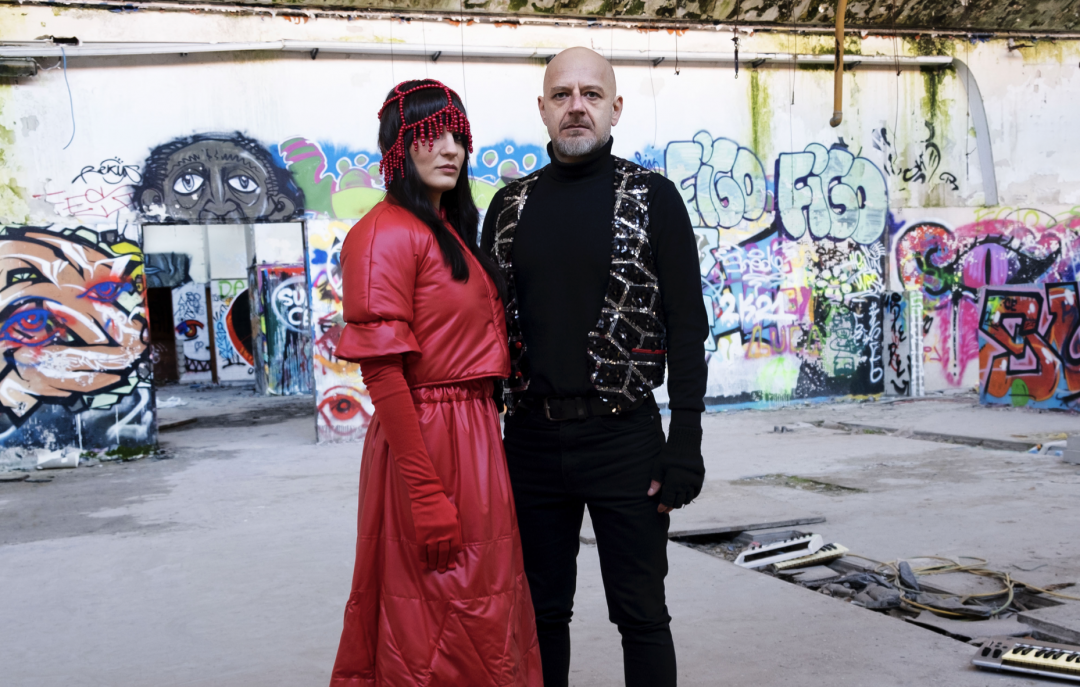 The music of the Albanian duo is an electronic reinterpretation of the traditional music of their hometown – Shkoder. Shkodra Elektronike is based in Italy.

Shkodra Elektronike are Kole Laca and Beatriçe Gjergji. Kole Laca (keyboard player and musical producer) is member of several Italian bands, among others Il Teatro Degli Orrori and 2Pigeons. Kole produced songs and albums for Italian and French artists, and as a piano/keyboard player, he has collaborated with many, among them Roy Paci, Jino Touche, Afterhours, Pierpaolo Capovilla.

In 2019 they founded the band Shkodra Elektronike together with singer Beatriçe Gjergji. Before the pandemic, the band performed at many – both Italian and Albanian – events: opening of the Albania/Kosovo pavilion at the 2019 Venice Biennale, exhibition opening for contemporary artist Adrian Paci in Tirana, Zā Fest IV, and more. Every performance was warmly welcomed by the diverse audience.

The upcoming EP by Shkodra Elektronike features 4 traditional Albanian songs, rearranged in a contemporary key and performed live on an old soundstage in Tirana’s suburbs. The full live set was filmed and edited by Kube Studios, the leading Albanian creative agency. The location reminds of the dark times of the dictatorship, the stagnation it left behind, and the constant need by Albanian people to evolve and to get away from the anonymity and the indifference that always subsisted against our culture. Sometimes it’s hard to say what year you’re in, when you are in Albania, and so it is in these videos: old TVs, handmade visual effects, dust, desolation, flashbacks and samples of the original songs juxtaposed to our renewed synthetic sound.