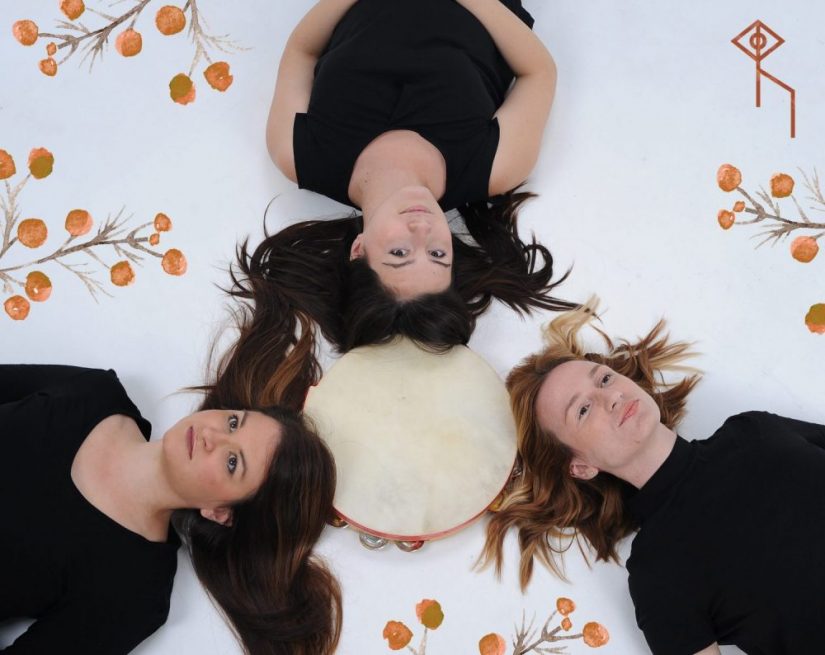 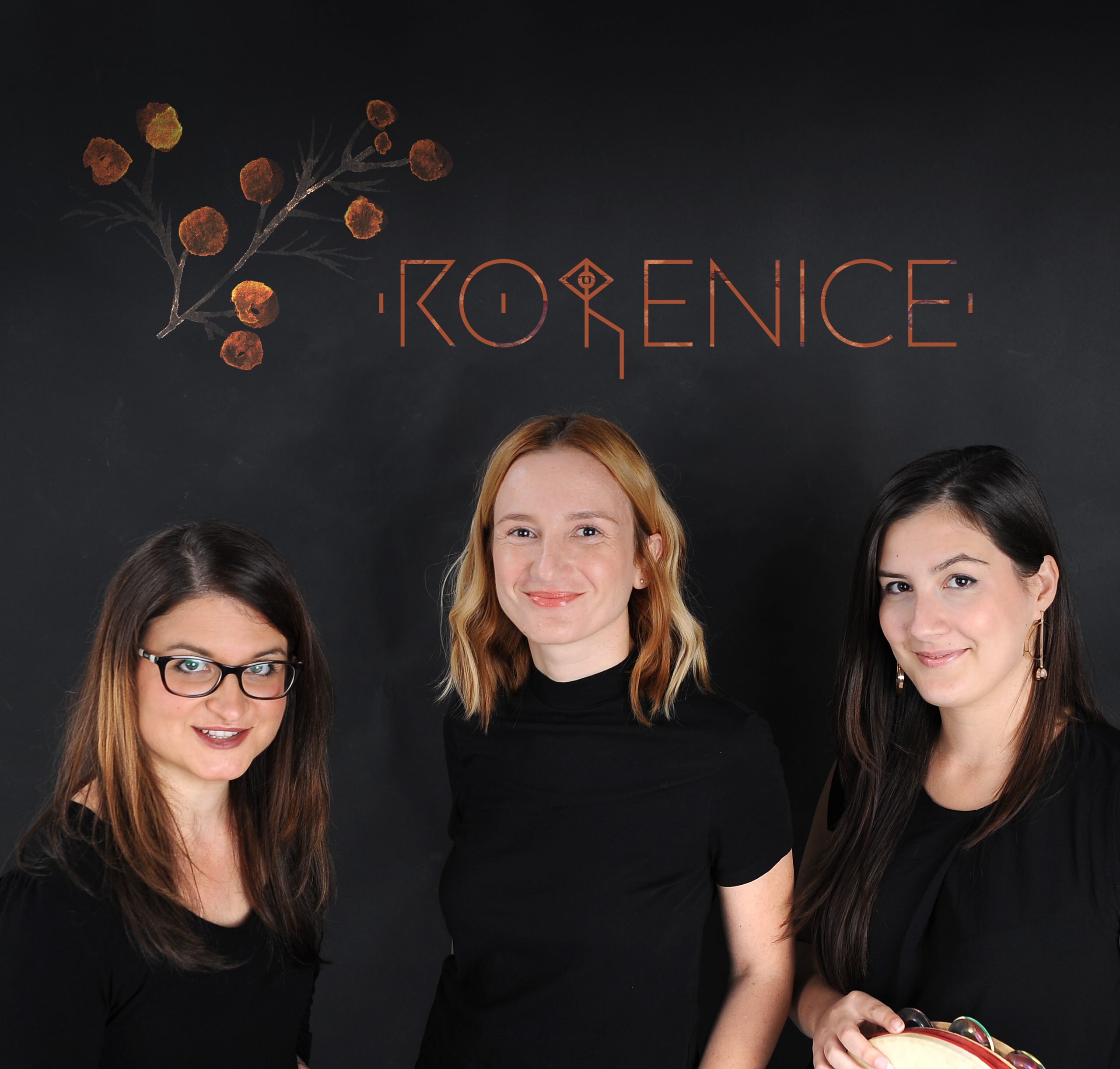 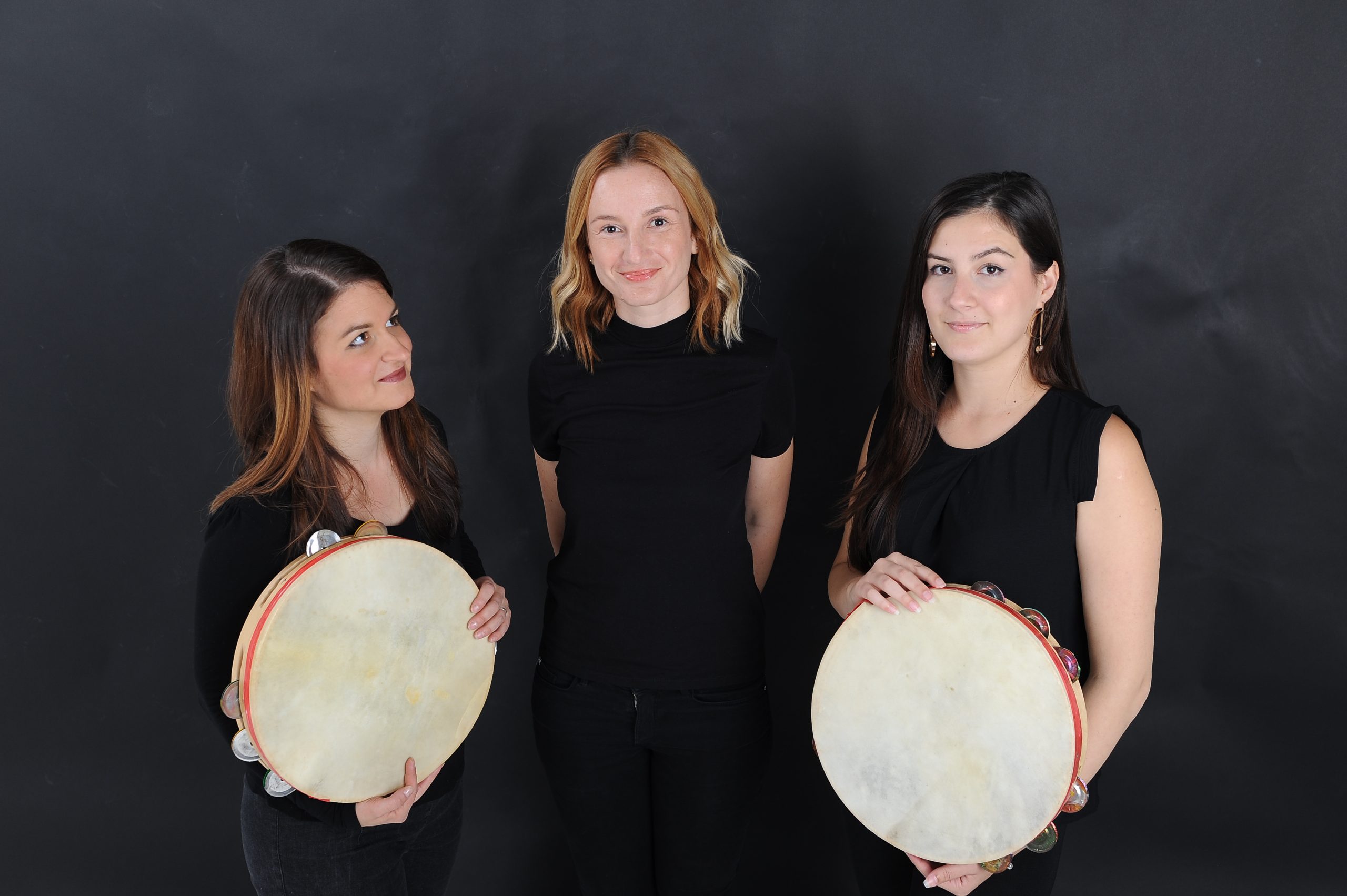 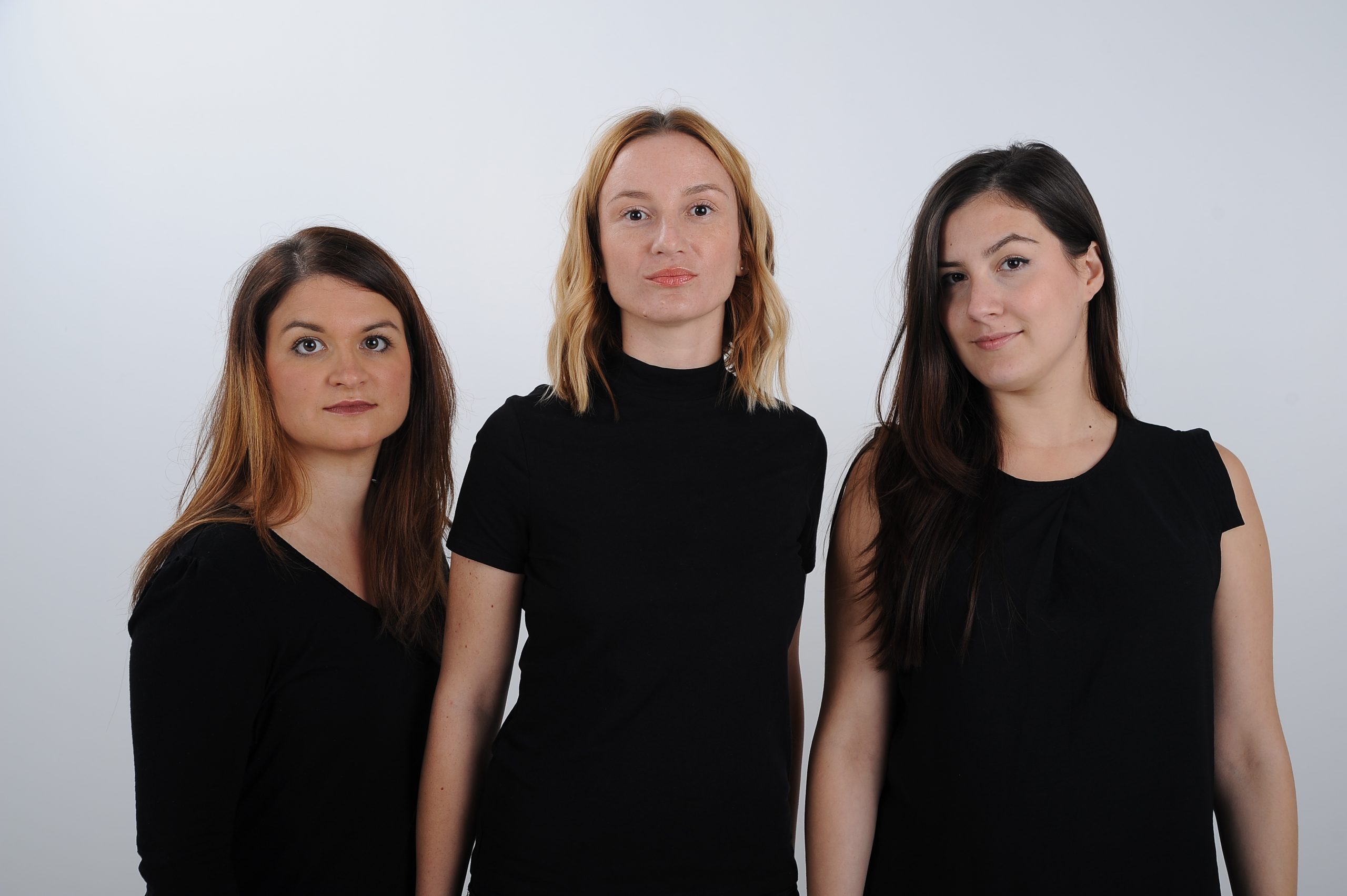 Rođenice takes a feminine dive into the freedom of identity in modern times – a deeply coded message and their virtuous performance distinguish them from just-another-traditional-music albums.

“Women, tradition, identity, ritual. Even though in a traditional culture all these symbols have their own meanings and places, Rođenice aims to point out that in the contemporary world everyone can choose their own role, place, time and identity, wherever and whenever they want. Consequently, the coded, deep message, on one hand, and the professional performance on the other, clearly divide the album Svadbenice from a group of just-another-traditional-music albums, which will, due to its popular demand, be named “world music.ˮ On the contrary, it’s an aesthetic and symbolically completed, strong statement of three women.” – Milos Rasic, ethnologist and anthropologist

Rodjenice (Roђenice) is an a capella trio from Serbia, formed in 2009. Its members established the group during their years on the Academy of Arts, while they were studying ethnomusicology. Their wish was to actively perform beside their research studies, so as to discover and learn various vocal techniques which were characteristic for traditional singing in the specific area of former Yugoslavia. The name Rodjenice refers to a three-member vocal formation and is connected to Slavic mythology, in which Rodjenice are three godesses, i.e., supernatural creatures of the feminine gender, who determine the faith of a newborn child.

The repertoire of the group is almost completely based on rural and smaller cities’ songs, from the area of former Yugoslavia, performed with as much vocal authenticity as possible. Consequently, they’ve had several performances with other groups and artists, challenging traditional music in the context of contemporary and experimental music performances.