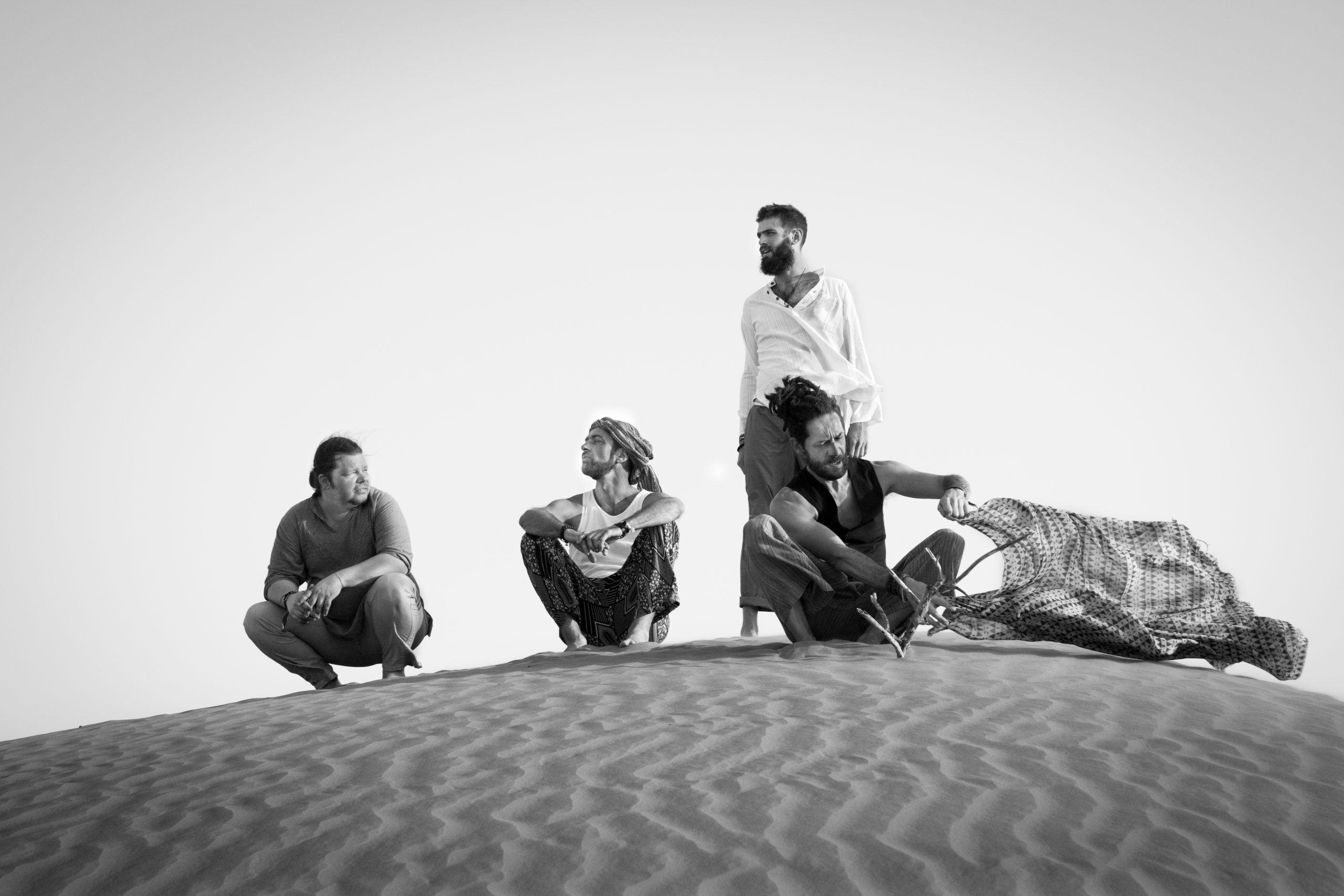 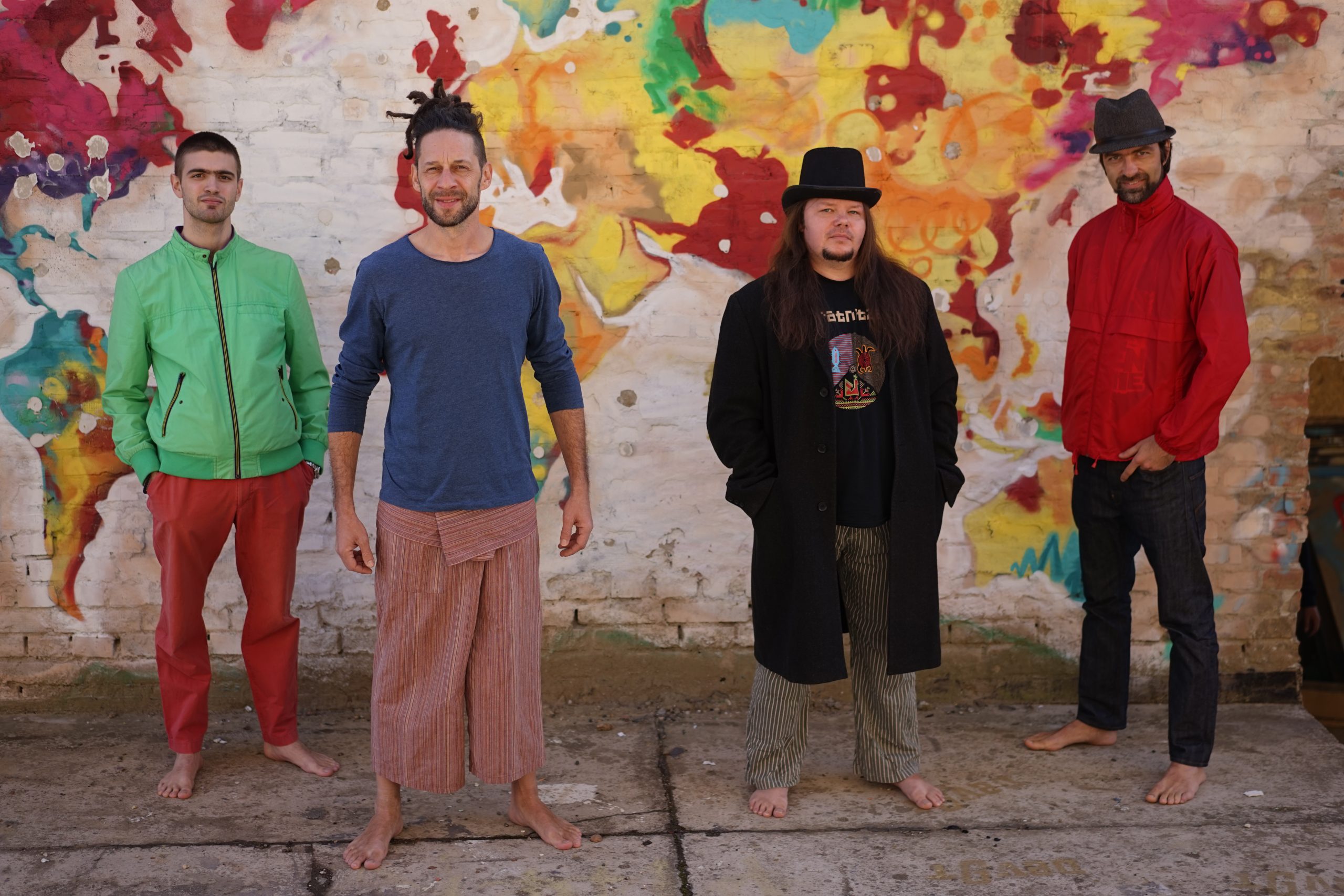 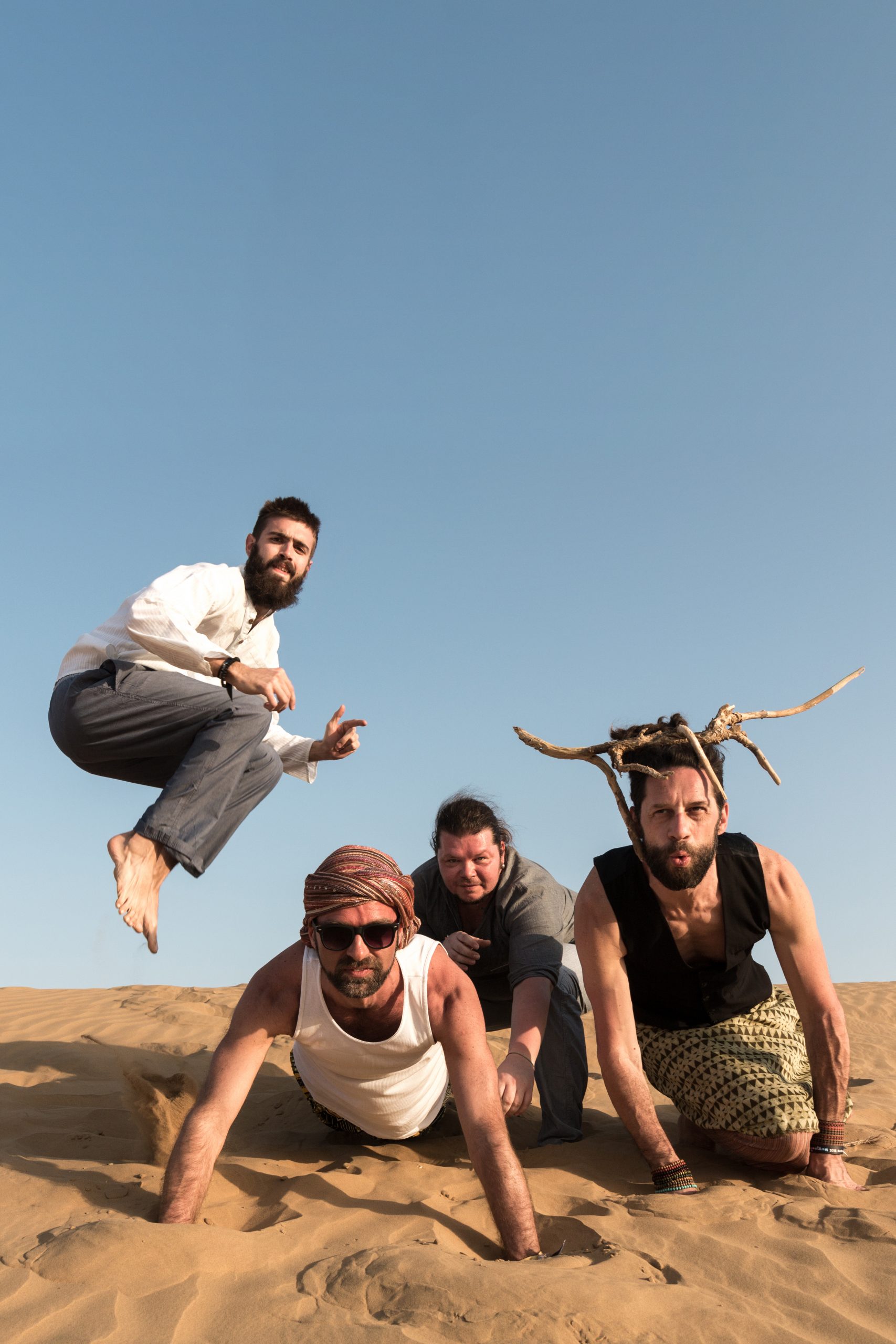 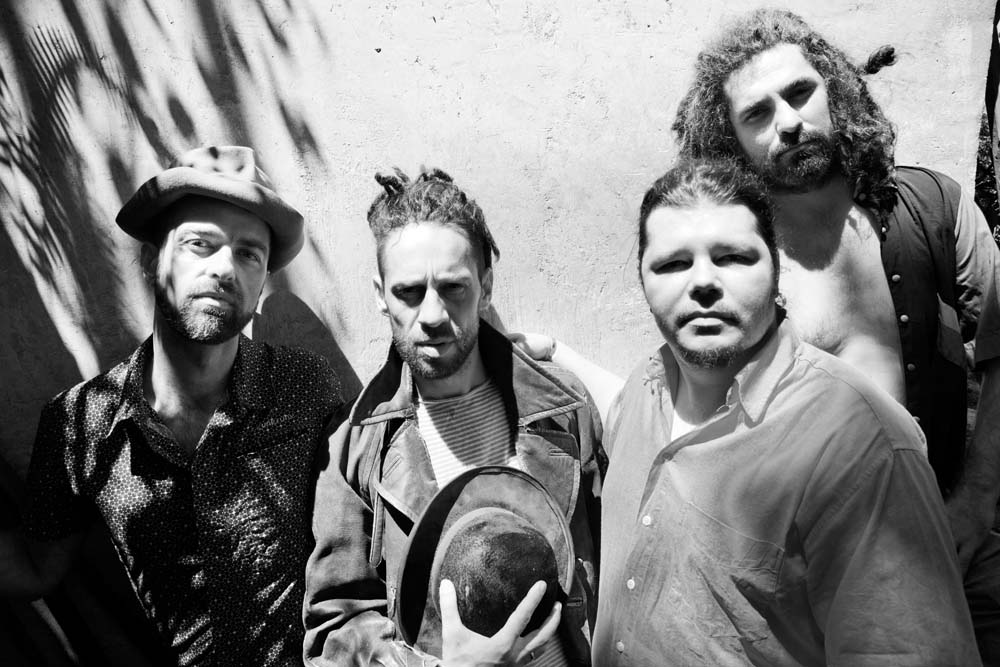 Built from the complicated history of ex-Yugoslavia, Naked plays happy music about sorrow – music with unwavering honesty, with a nakedness of both heart and soul.

Naked roots
After years of their peaceful early childhood, the teenage years of the band members were messed up by the major breakdown in their country: the 1991 civil war. “All our dreams and hopes just where trapped in time, preserved for better period. Living and growing up in this time as 15,16-year-old teenagers was very strange. We were still kids full of energy, ideas, and hope but at the outskirts of the country and cities was everything but that…”

9 years later another horrible event happened: the bombing of Serbia. At that time, the members were 22, 23, 24 years old, still playing, practicing their music – they still had hope that they will survive and share the feelings of those strange times. They did not want to keep these memories in the dark, but instead wanted them to be seen, bright in the daylight. Play them both classical and jazzy, and to show them – not shiny but optimistic, sad but happy…

All of their albums are reflections of their feelings, surrounding people, and nature:

3. Nakedonia – Our imaginary country, without politics, hate, bad feelings, violence… Only love, freedom, good feelings and music, nice girls, beautiful people. All are welcome to Nakedonia – no passport is needed.

4. Yes – Just say yes, and good things will happen, not tomorrow, not yesterday… In 10-15 years from now, we don’t want to say that we missed an opportunity, that we missed the moment. Seize the day, and make it your own unforgettable moment!

Naked story
The name Naked stands for open heart and uncovered soul. Ideas of freedom, hope and love have always inspired Serbian band Naked to create music, firmly rooted in a unique mix of traditional Balkan, global urban, swing, funk, odd
rhythms, and free-jazz. Naked was founded in 2007. Collaborating for over a decade, they have released four albums, performed around the world from Chile to Korea and at festivals like Colours of Ostrava, EXIT, Read See Jazz Festival, and ACC festival to name a few.

A gypsy violin, saxophone and clarinet converse with the melody accompanied by a tight, upbeat bass and drum section. Together they generate a sense of an updated global-urbanism, synergies powered by diversity, a natural crossover of swing, funk, trippy psychedelic dub, classical music with specks of the Mediterranean and Africa, Eastern European traditions as well as bebop, odd-rhythm and free-jazz.

The All About Jazz website calls their music a labour of love, describing the band as a mesmerising unit and a collective whose musical syntax continues to suggest that there are not several musicians here, but one.