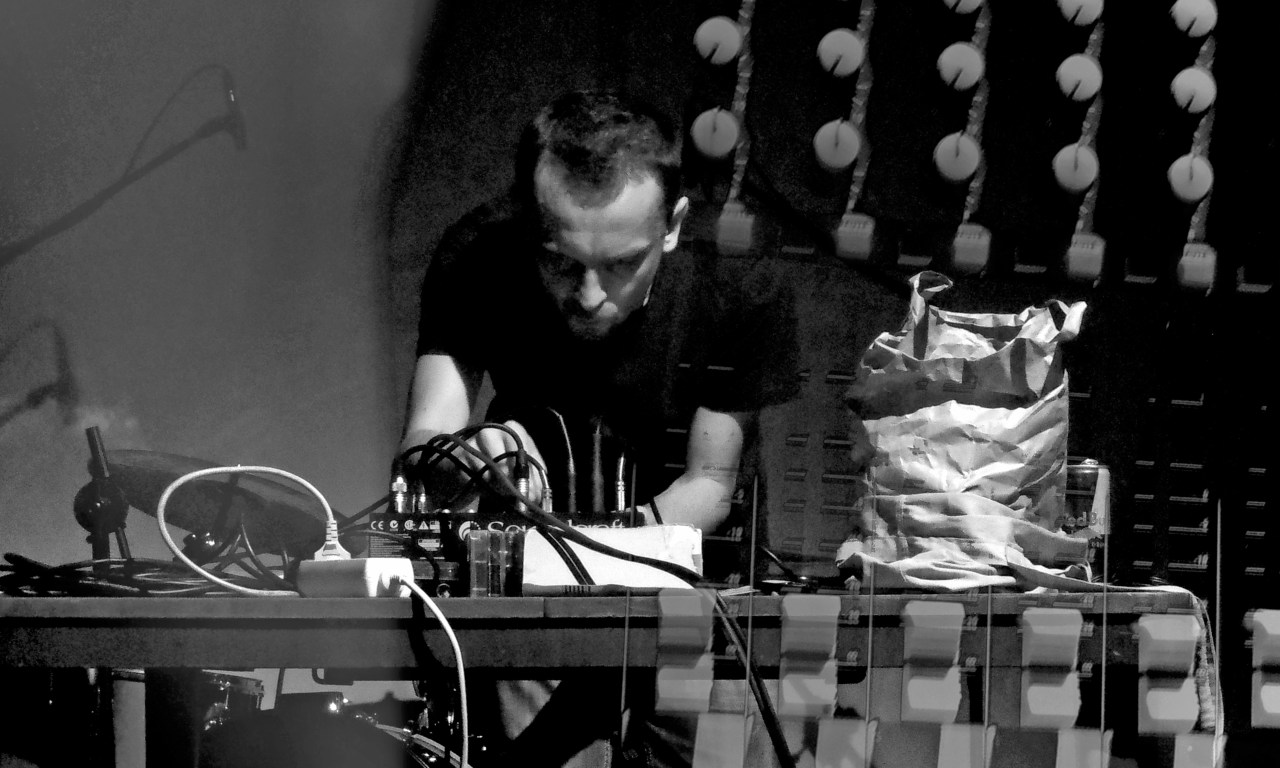 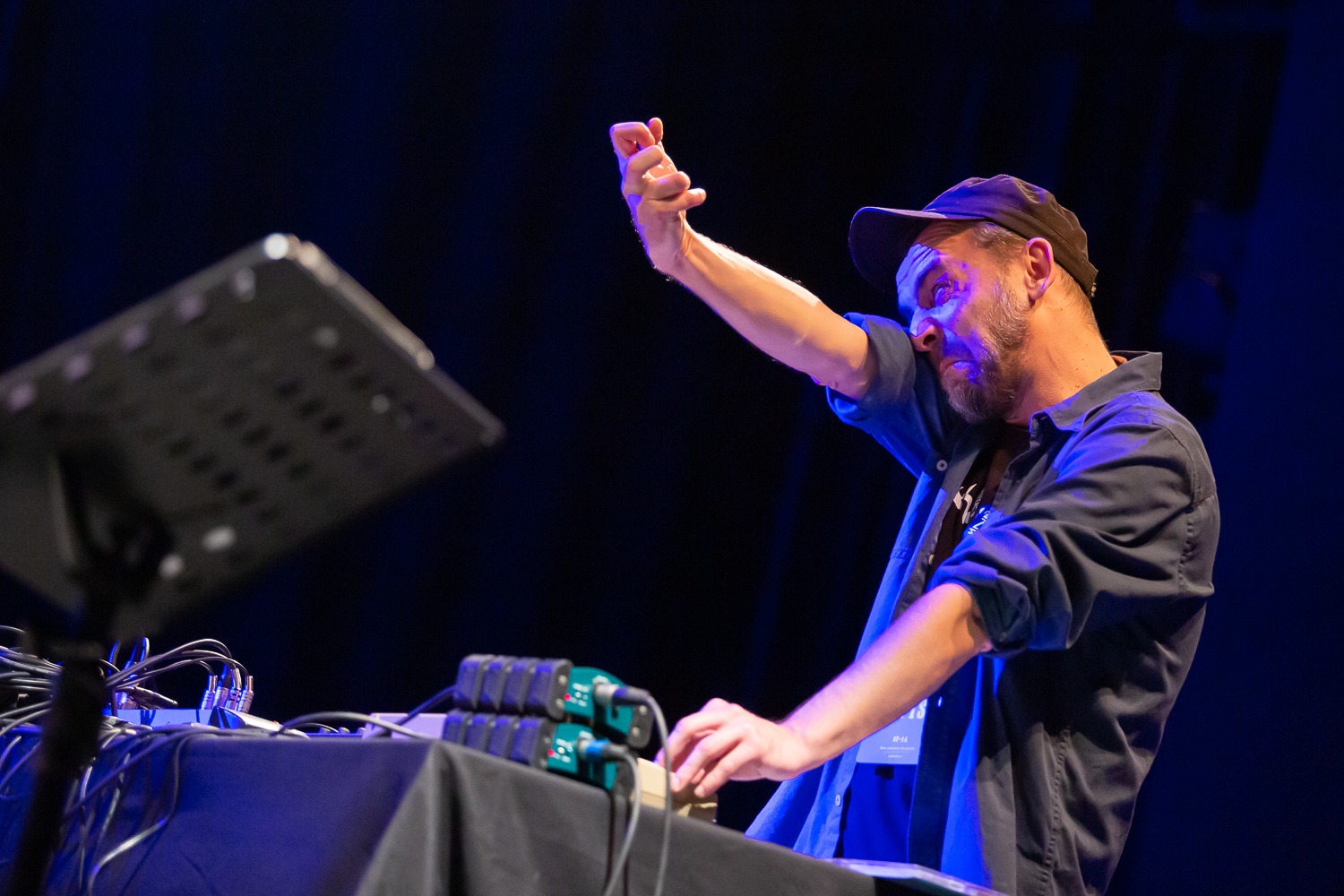 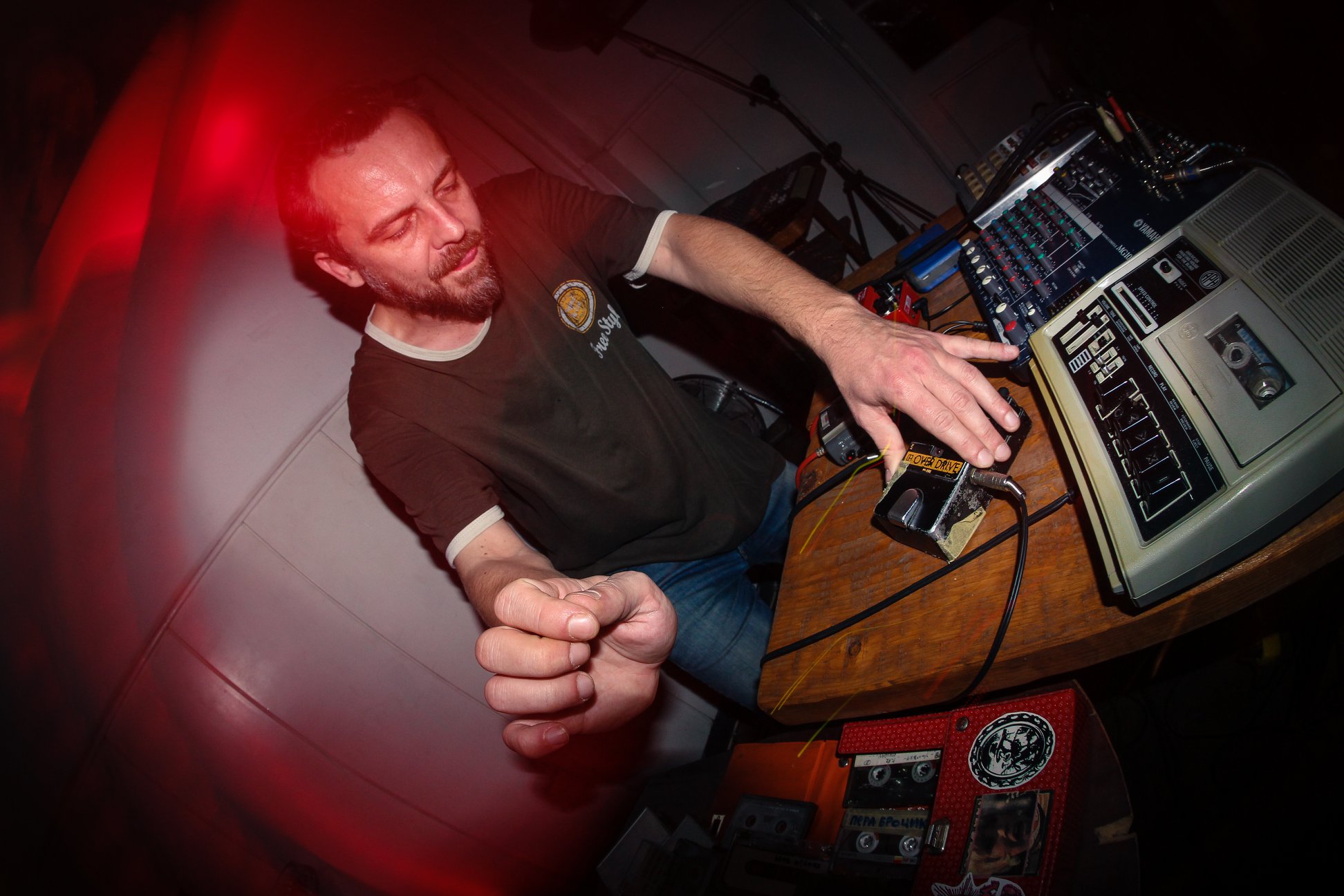 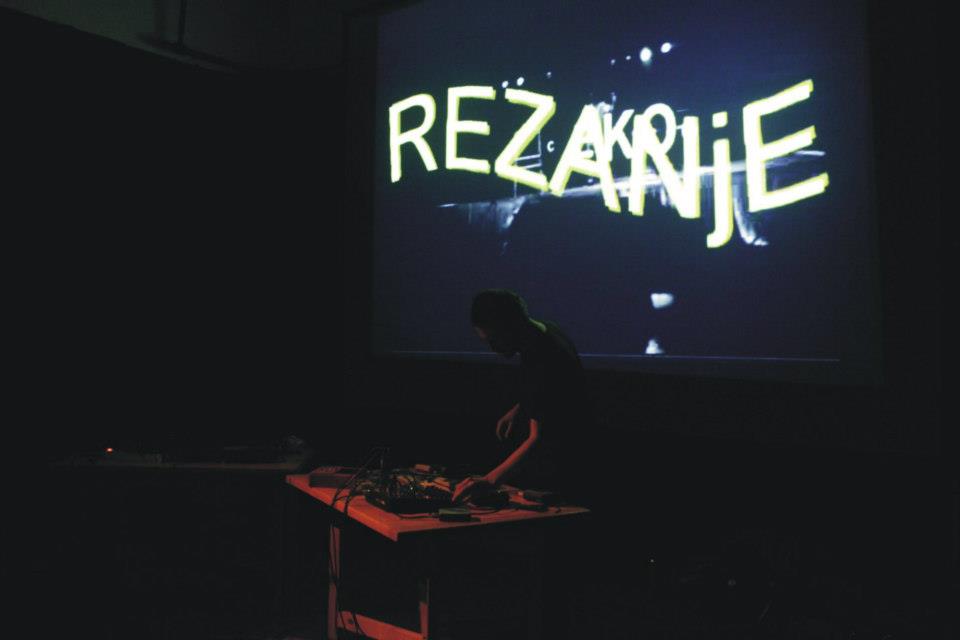 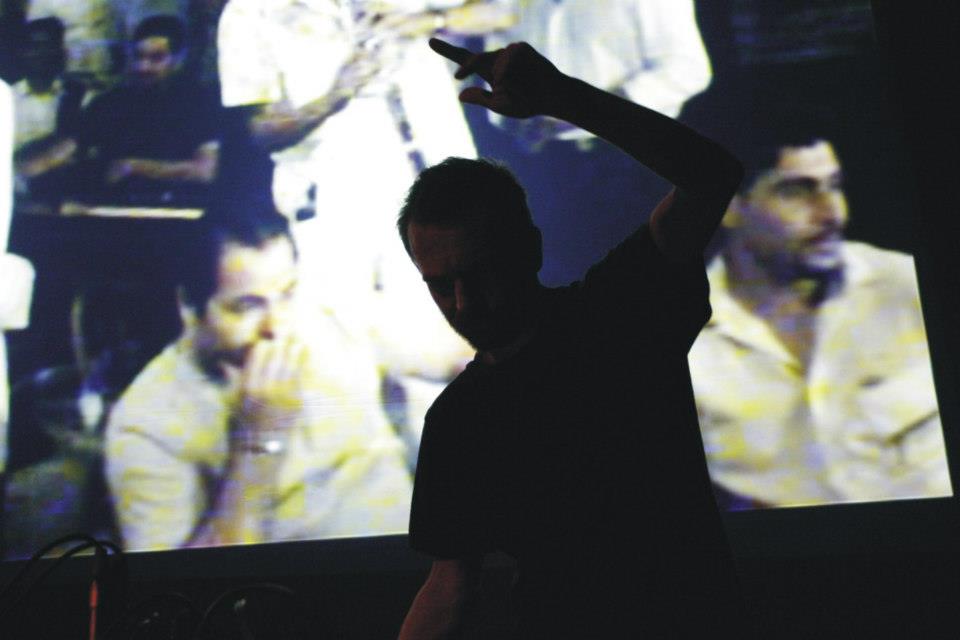 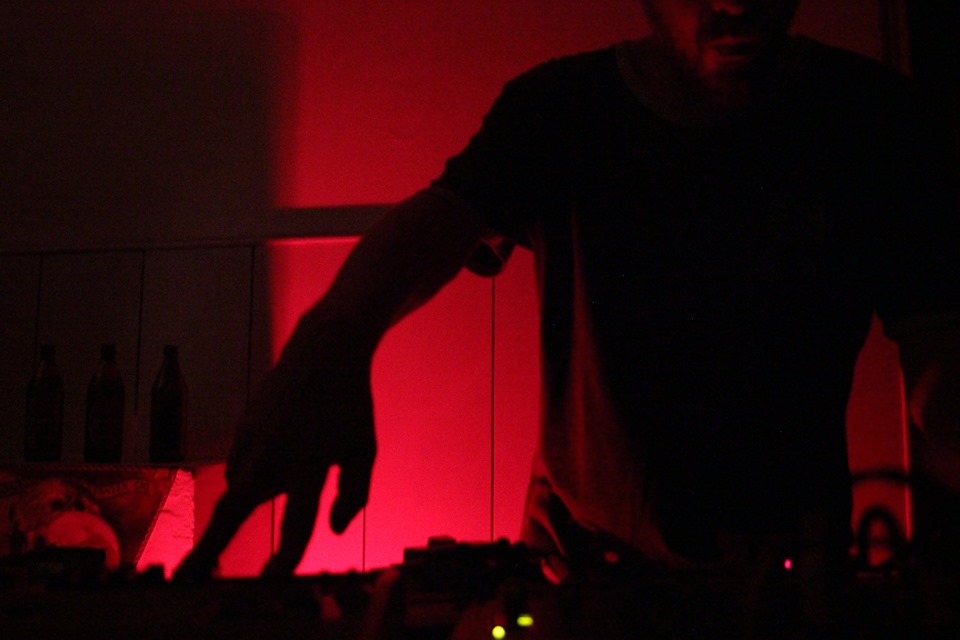 Manipulated field recordings, spoken word and sound propaganda, ethno music and other forms of cassette tape art and rhythmic loops, with performances by master folk vocalists such as Svetlana Spajić, Tijana Stanković and Mirjana Raić – this is Lenhart Tapes.

The artist writes about himself: My 2021 album “Duets” was released on September 10th, 2021. It was published on vinyl by Pop Depresija and Novo Doba. I started working on this material back in 2012 with the idea of incorporating live female folkie vocals into a bunch of cassette sampled noise I was doing back in the days. The result was a compilation of unpublished songs recorded between 2014-2018 and mixed in 2019.

Writing about music can be fun but it is always better to listen to it. I have hand-picked 8 transnational tunes, sung by two acclaimed singers, Mirjana Raić and Svetlana Spajić, plus one Lenhart Tapes Orchestra song. It was recorded in four different studios, edited and mixed by Igor Čubrilović, myself and Jovan “Shpira” Obradović. James Plotkin mastered it and Johanna Marcadé-Mot did the wonderful cover art and design.

Svetlana Spajić made a comment about working with Lenhart Tapes: “One of the secrets of Lenhart’s living and original work is that he is one of the few artists who truly knows how to make room for a singer, a song and a human voice. Lenhart cultivates deep respect, awe almost, towards the singer as the creator and the song as the bearer of the old and the traditional. The voice you hear breathing in the final recording on the record is the fruit of the artist’s humanity and respect shown in every step: from the first contact and friendship, through freedom and trust while working in the studio, to finally, the attentive and loving treatment of the voice and singer in production. With such an attitude, Lenhart brings to life also those voices that came to him from forgotten old singles and cassettes. Many could learn from Lenhart’s approach. This is perhaps the main reason why his music is irresistible and why it is a living tradition”.