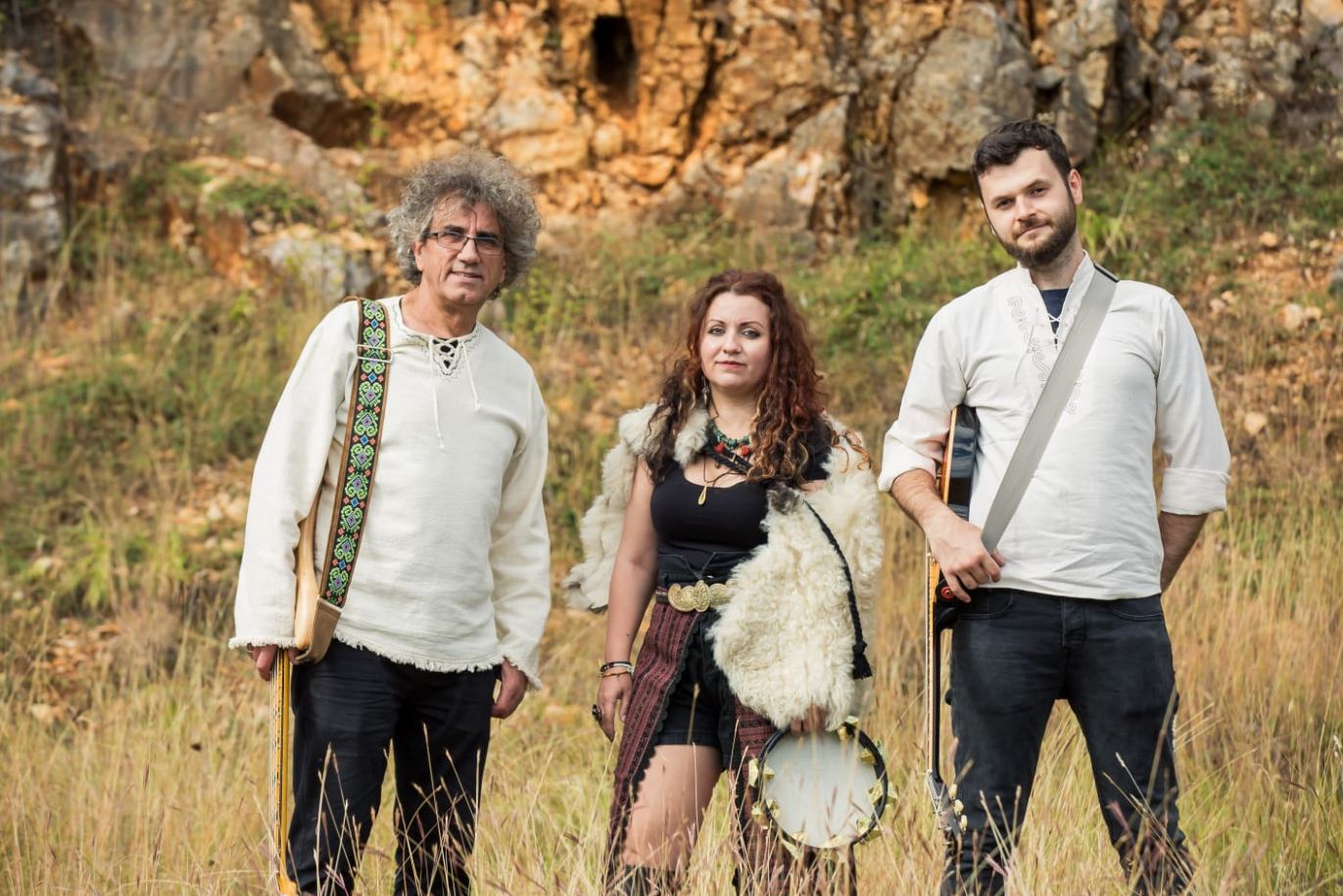 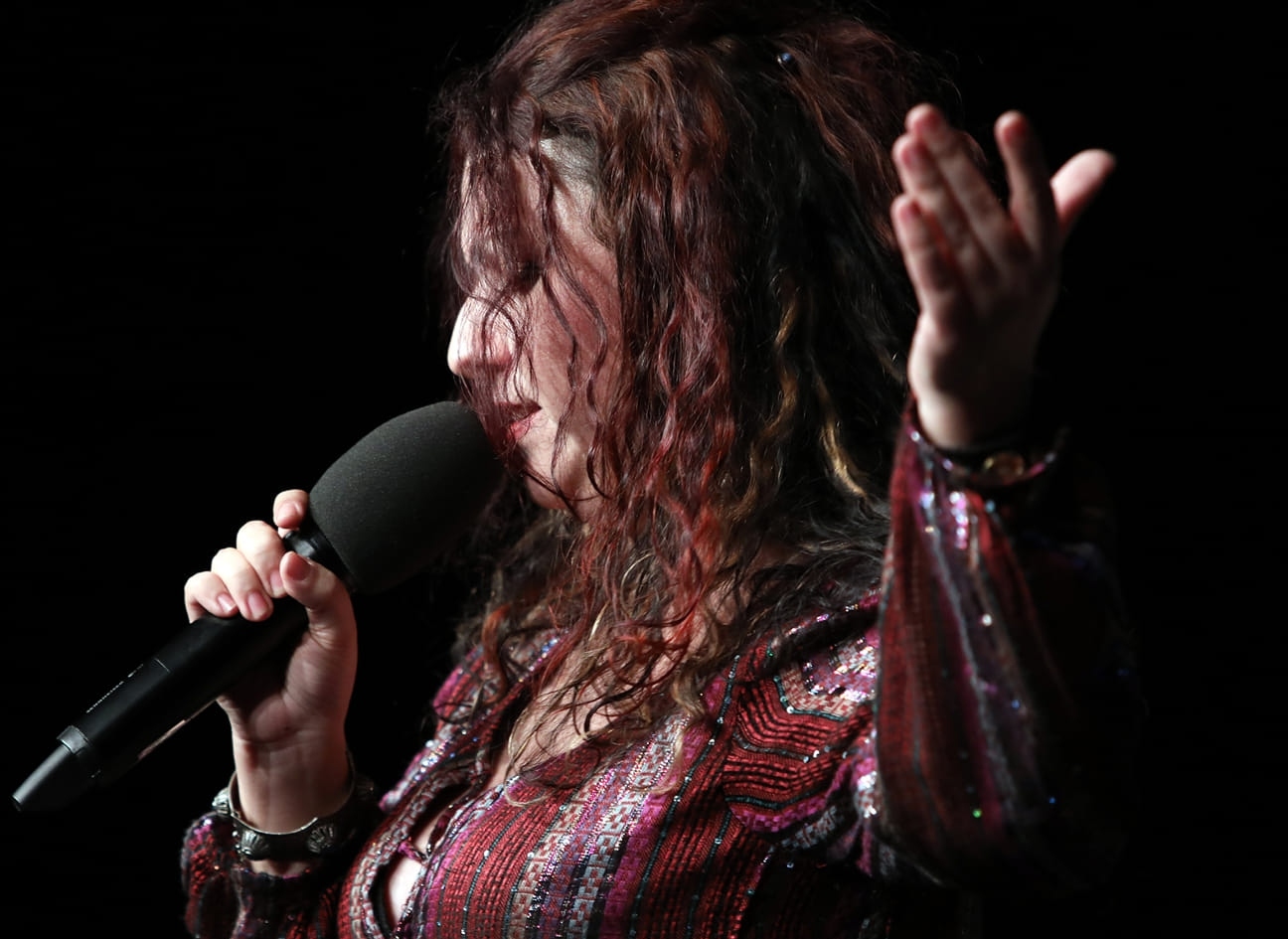 Showcasing the versatility of the Balkans, GRAIU plays a fusion of Vlach and Afro-American traditional music. GRAIU is the Romanian word for vernacular language and music – the most local dialect that one is born and grows up with.

Ritual and dance songs, outlaw ballads and epic songs, doina, love and sorrow tunes from Thessaly, Pindus, Moglena to Albania, Macedonia and different parts of Romania, while field-hollers, spirituals, prison blues, work songs and gospel on the other side of the Ocean.

GRAIU is about music that was not created for entertainment purposes. It is a remembrance of a cultural heritage otherwise disappearing along with the traditional communities that created it. Beyond organically reuniting Vlach folk music in Aromanian, Megleno-Romanian, Istro-Romanian and Daco-Romanian with the African-American vernacular, GRAIU owes its existence to a revelation of how the same feelings had been translated into very similar musical structures, lyrical content and traditional singing styles across these cultures and how these people, even if not connected in any way, would shout out their sorrows, joys and longings in the same way in the Romanian lyrical folk song “doina”, an Aromanian polyphonic love song and an African-American field-holler.

They released their first album in April 2019 and since then, they have performed in many cultural events and festivals throughout Romania, such as Bucharest International Folklore Festival 2019, Histories and Film Festival in Rasnov 2019, Tam-Tam Festival 2019, 7 IN 7 Art Festival 2019, Bluzau – Blues, Jazz and anything else Festival2019, “Enescu – the Moldavian Orpheus” at the Bacau State Philarmonic 2020, Romanian Blouse Day Festival at the ASTRA Sibiu Museum 2021, Roland Jazz Festival 2021, Rocktober Fest 2021, in addition to independently produced concerts.