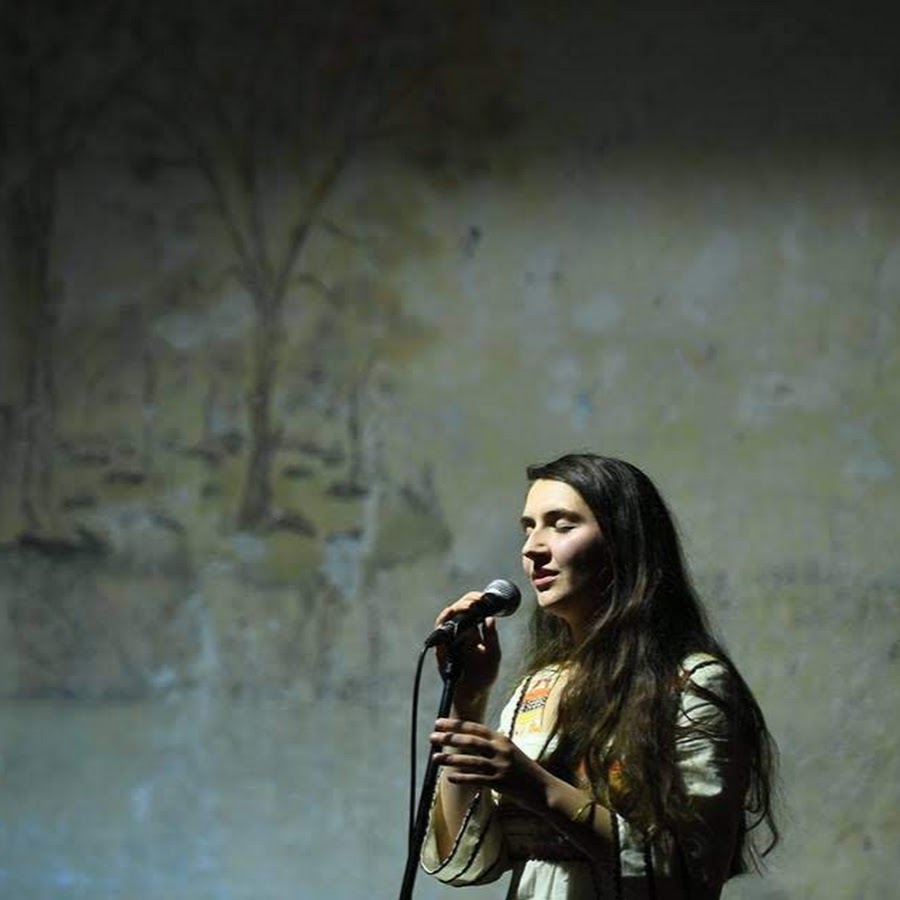 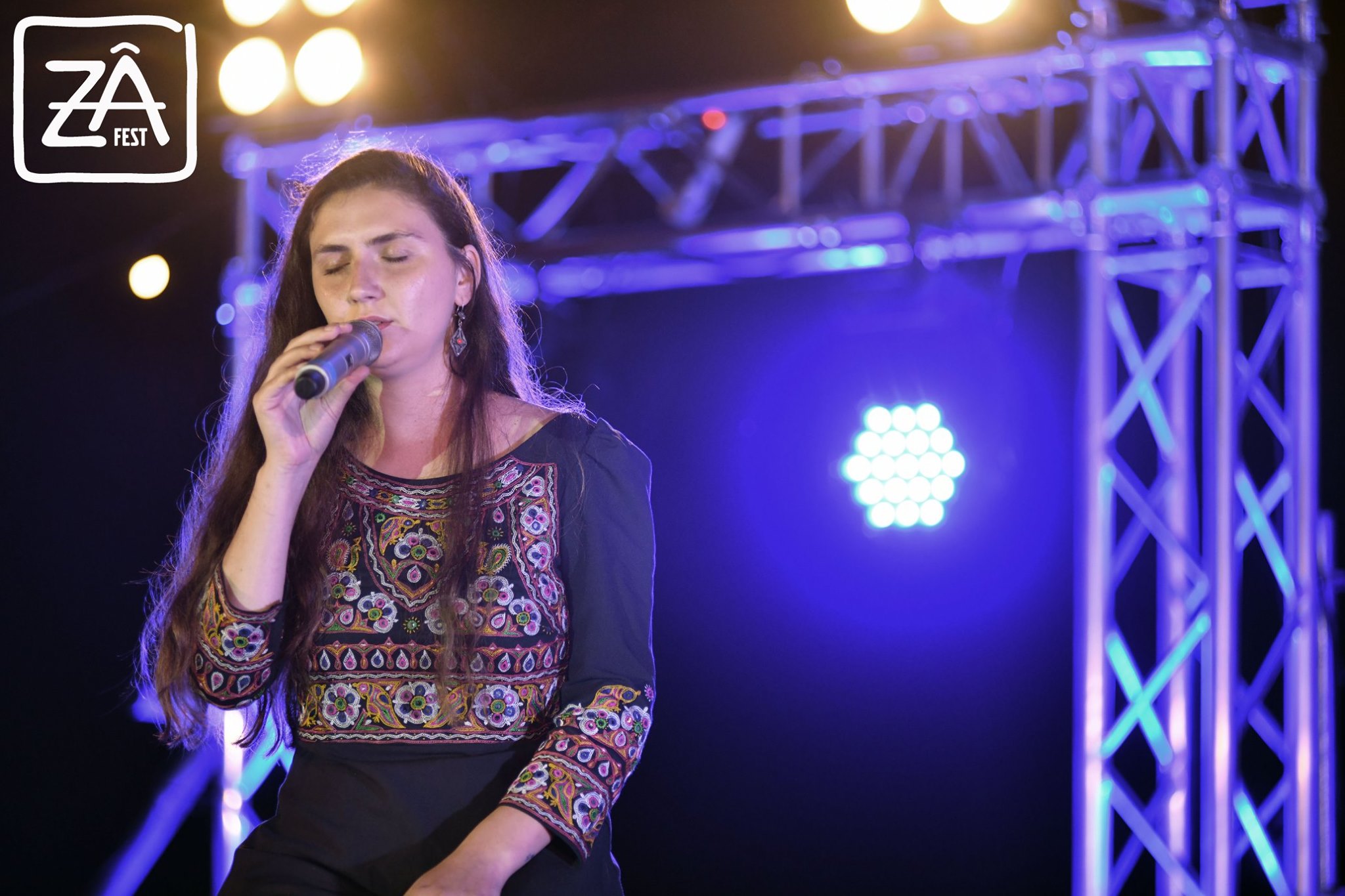 Between the Balkans and Middle East, American songbooks and India, Agona’s music blends a rich and diverse mixture of sounds and cultures through an original voice and interpretation. Each of the pieces are journeys of their own, coming together in a harmonious and enchanting unity.

Agona Shporta is a vocalist, pianist, composer, performer and music curator based in Kosovo. In 2017, she has completed her vocal performance studies at the ‘New School for Jazz’ in New York. She has performed song arrangements from various musical traditions, including the South-Eastern Europe, Brazil, India, the Middle East, as well as the American Songbook.

Agona has regularly collaborated with jazz musicians from Kosovo and has also been a well-known name at DokuFest, performing with local and international artists such as Ilir Bajri, Vincent Moon, Priscilla Telmon and Rabih Beaini, to name a few.

In 2021, her solo project “Musical Visits”, a combination of vocals, keyboards and visuals, was presented at festivals and cultural centers in Kosovo, Albania, Turkey and Cyprus.

In addition to performance, Agona has curated and managed the music program “Variations on Listening” (2020/2021) for Lumbardhi Foundation, and co-curated the music program of the 20th edition of the International Documentary and Short Film Festival, Dokufest.

*This designation is without prejudice to positions on status, and is in line with UNSCR 1244/1999 and the ICJ Opinion on the Kosovo declaration of independence